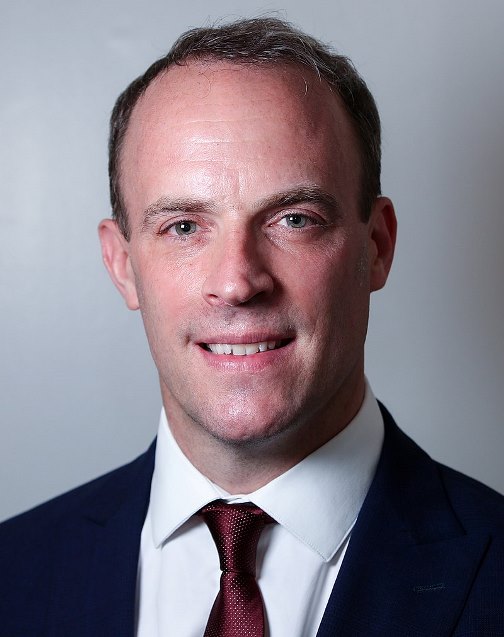 Dominic Raab is Member of Parliament for Esher & Walton, having won the seat at the 2010 General Election. He was returned with an increased majority in 2015 and served as Minister in the departments of Justice and then Housing before being appointed Secretary of State for Exiting the European Union in July 2018, a position he held until November that year. In July 2019 he was appointed Foreign Secretary.

After studying law at Oxford and international law at Cambridge Dominic worked as an international lawyer at Linklaters. He was seconded to Liberty and advised on human rights test cases in the UK and at the European Court of Human Rights. In 2000, Dominic joined the Foreign & Commonwealth Office as a legal adviser. Dominic left the FCO in 2006, and for several years advised respective Shadow Home and Justice Secretaries on crime, policing, immigration, counter-terrorism, constitutional reform and human rights.

Dominic’s first book, The Assault on Liberty, a short polemic about the need for a new British Bill of Rights, was published to considerable acclaim by Fourth Estate. He lives with his wife in Surrey. 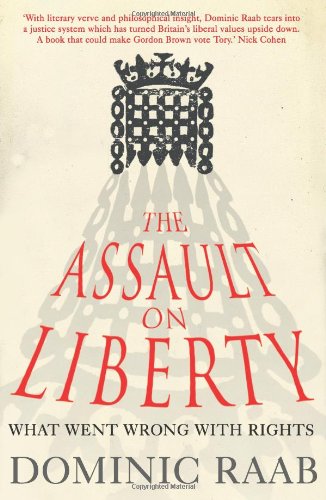 The Assault on Liberty

From 42-day detention to ASBOs, as citizens of modern Britain we are seeing some of our fundamental freedoms being pawned off cheaply in the name […]