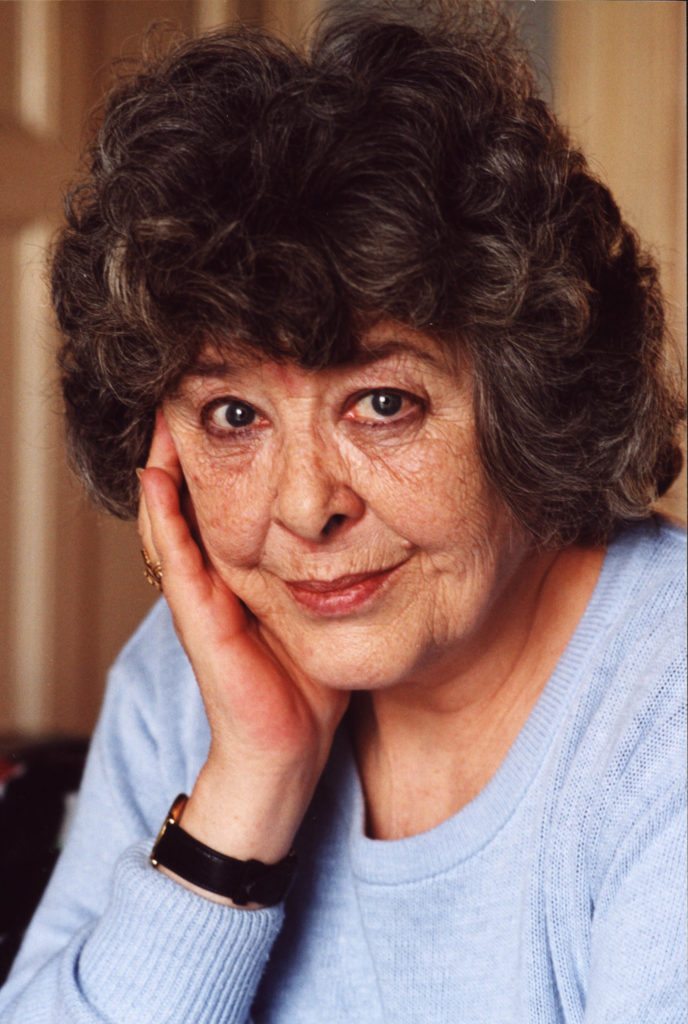 Diana Wynne Jones had an unsettled childhood against the background of the Second World War. Her family moved frequently, finally settling in rural Essex. She and her two sisters were deprived of books but, armed with a vivid imagination and an insatiable appetite for stories, Wynne Jones wrote them herself to read to her sisters. She never ceased writing and from 1973 onwards published many titles, which have been published worldwide in thirty languages. Her magical adventures have enthralled children and adults ever since. Among Wynne Jones’s best loved books are the Chrestomanci series and Howl’s Moving Castle and its two sequels. In 2004 Howl’s Moving Castle was made into an animated film by Hayao Miyazaki for Studio Ghibli, Japan. It broke all box office records in Japan at the time and was nominated for an Oscar. Wynne Jones’s numerous awards include the Guardian Award for Children’s Fiction, the Mythopoeic Fantasy Award (twice) and a Life Achievement award at the World Fantasy Convention 2007. Neil Gaiman called her ‘the best writer of Magic there is’. 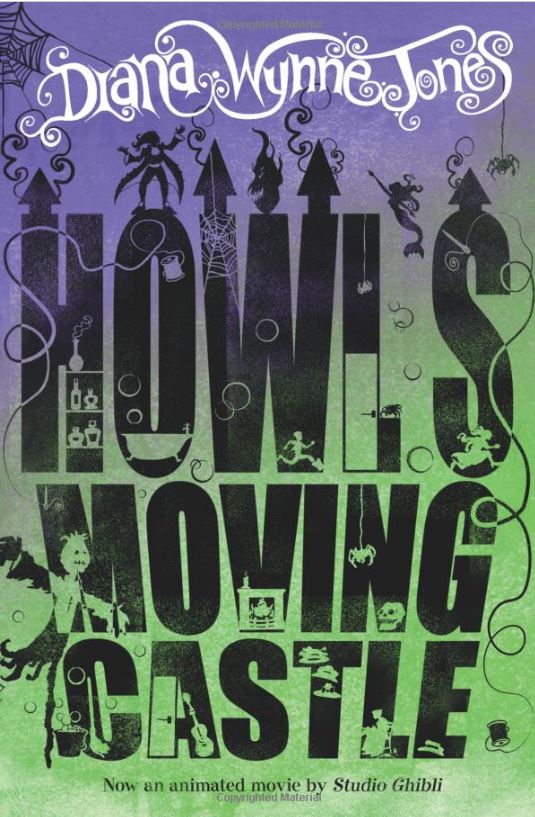 In the land of Ingary, where seven league boots and cloaks of invisibility do exist, Sophie Hatter catches the unwelcome attention of the Witch of […]