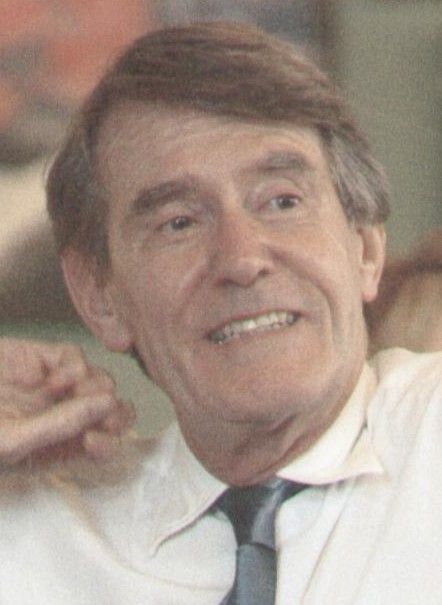 Derek Parker was born in Cornwall. After working in provincial newspapers and independent television he concentrated for over a decade on radio, writing and presenting many programmes on the arts for the domestic and overseas services.

His first book, a collection of poems, was published in 1954, since when he has written over forty, many in collaboration with his wife Julia. They are two of the most respected figures in astrology, and their Parker’s Astrology is a worldwide bestseller.

He has written a number of biographies including books on Nell Gwyn, Cellini, Voltaire and Casanova.

He and his wife now live in Australia.

A tool for the professional, student and amateur astrologer, there is plenty in here for everyone. The amateur enthusiast will find this book packed with […]