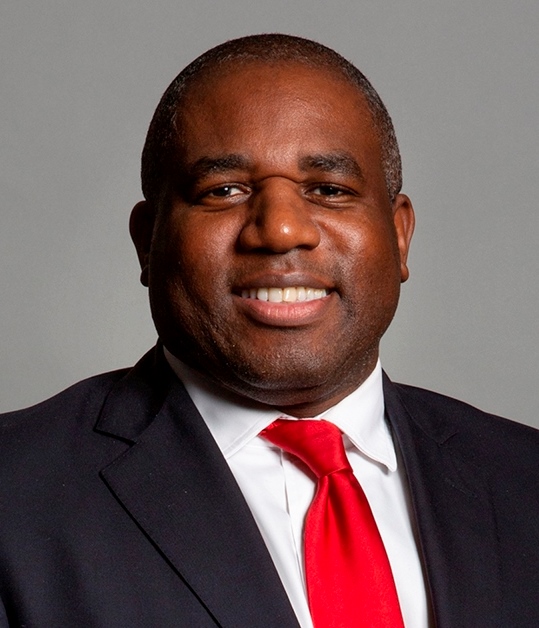 The Rt Hon. David Lammy has been the Labour Member of Parliament for Tottenham since June 2000. Before the Labour Party’s defeat in the 2010 General Election he served as Minister for Higher Education, following ministerial posts in the Department of Health, the Department of Constitutional Affairs, the DCMS and the Department for Innovation, University and Skills. In early 2020 he was appointed Shadow Justice Secretary in Sir Keir Starmer’s first shadow cabinet, and is now the Shadow Foreign Secretary.

He is married with two young sons and lives in his constituency. His acclaimed first book, Out of the Ashes, looked at the causes and repercussions of the riots of summer 2011, and was published by Guardian Books. David’s second book, Tribes, about our need to belong, was published in 2020 by Constable/Little, Brown. 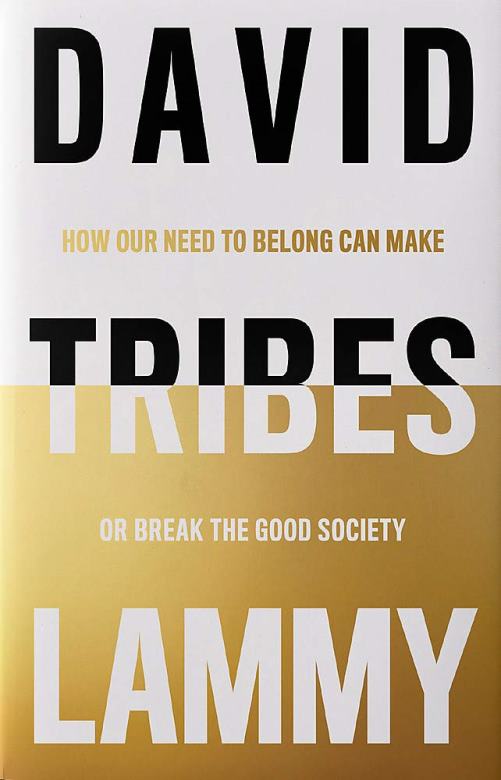 In 2007, inspired by the bicentenary of the Abolition of the Slave Trade Act and looking to explore his own African roots, David Lammy took […]

More titles
Out of the Ashes
Picture here..