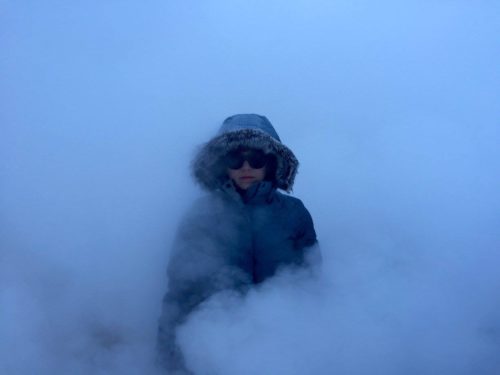 Dashe Roberts is a Californian who loves mystery, adventure and the uncanny. After several years spent in New York as a playwright, producer and actress, alternately raging against or being squashed by the machine, she moved back in with her mother like a true millennial and began writing her debut novel. The first two titles in her middle-grade sci-fi Sticky Pines series (The Bigwoof Conspiracy and The Thing at Black Hole Lake) are published by Nosy Crow, with the final instalment to come in 2022.

Dashe lives in London with her husband and her dog, Monkey. 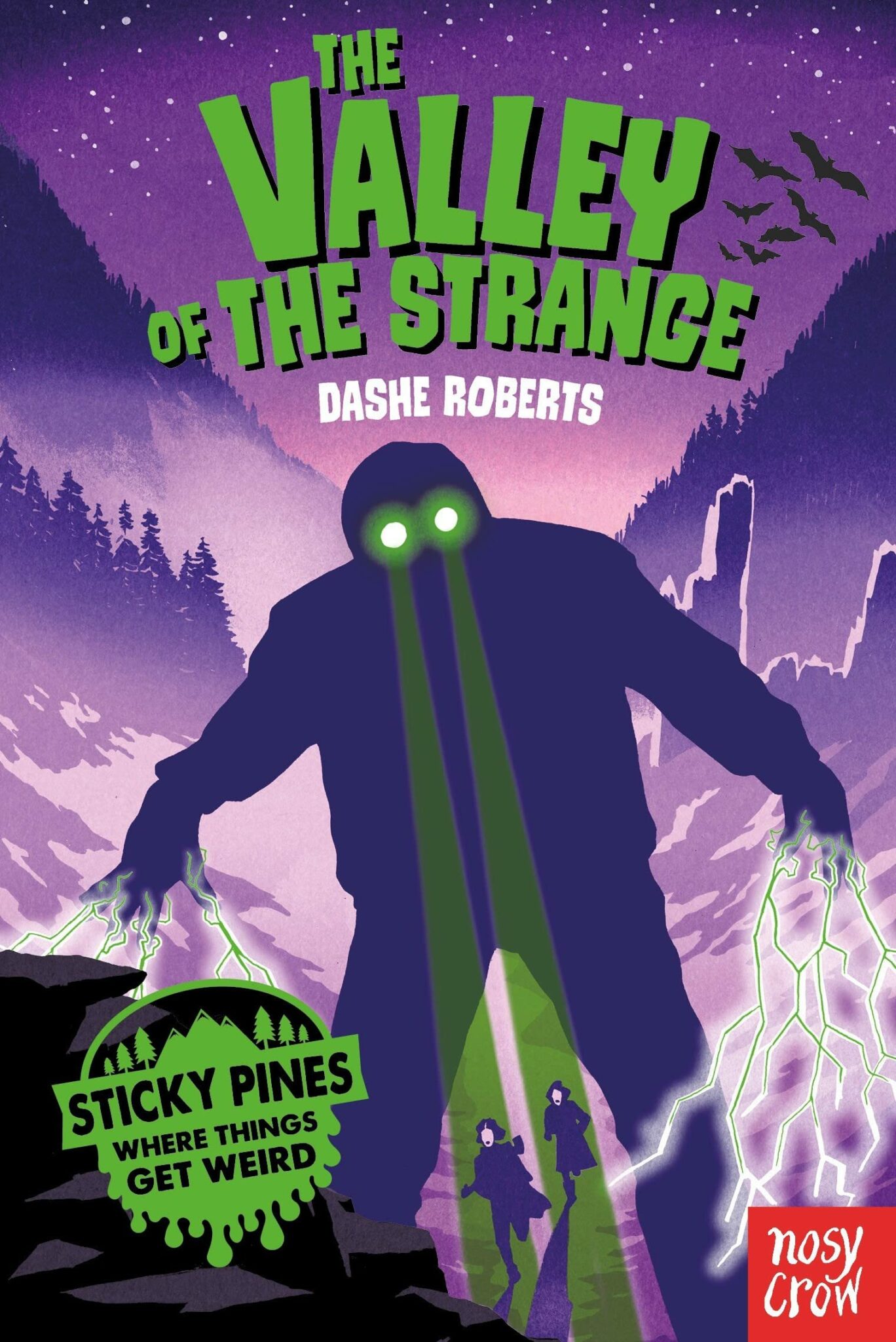 The Valley of the Strange (Sticky Pines #3)

Things are FREAKY and about to get even FREAKIER in the sleepy American town of Sticky Pines. Weirdness mounts upon creepiness to create a riotously […]