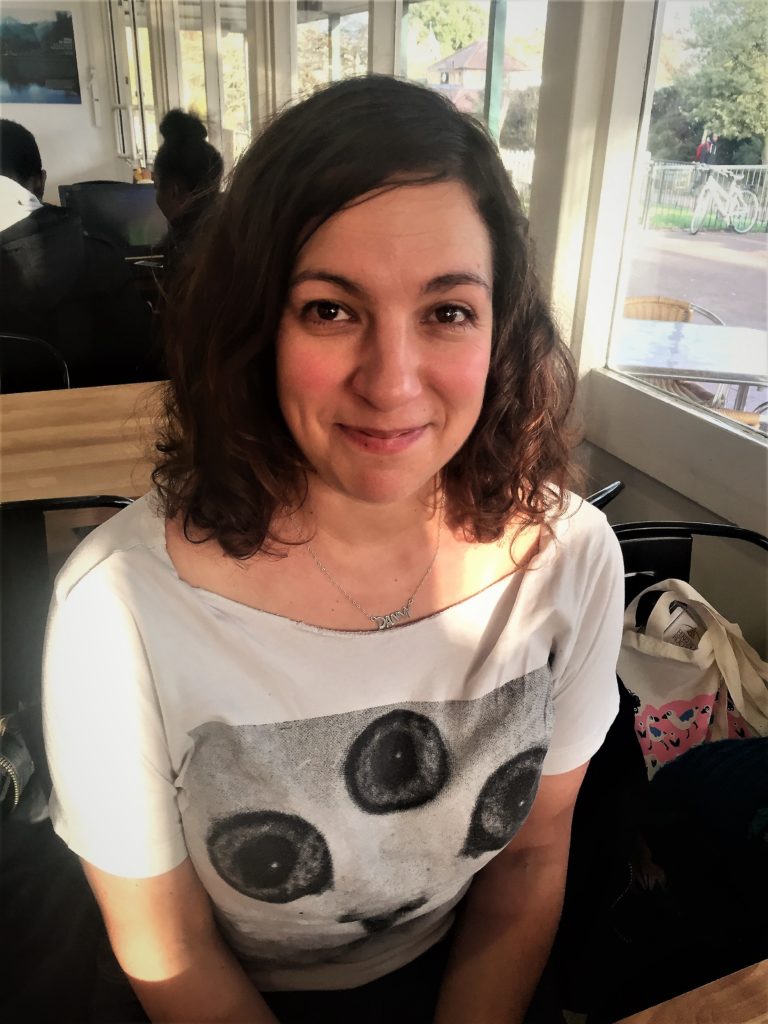 Danny Noble is a comic making, storytelling ink-based illustrator who regularly falls off stages with her band The Meow Meows. She has recently illustrated two children’s book by comedy legend Adrian Edmondson, Tilly and the Time Machine (Puffin) and Junkyard Jack and the Horse that Talked (Puffin).

As well as making her own books she has featured in a number of comic anthologies including The Strumpet, Dirty Rotten Comics, Dead Singer’s Society and The Broken Frontier Yearbook. Her illustrations have appeared in various publications, posters and album covers.

She has gathered a loud loyal following on social media (Twitter: @mundymorn Instagram: @mundy_morn) for her comics “Was It…Too Much For You?” featuring a naked Oliver Reed and Alan Bates wrestling, drinking and making a nuisance of themselves, of which Adrian Edmondson was a big fan. More recently her Diazepam Diary detailing her bad bad back and temporary descent into painkiller madness found a wider audience.

She is also working on a new graphic novel for adults. 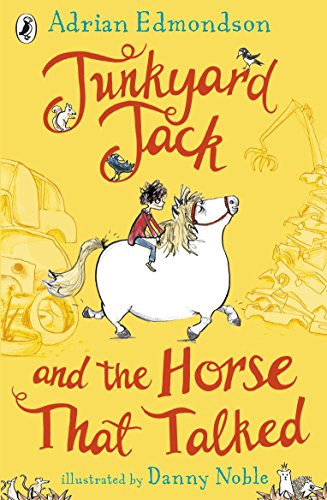 Junkyard Jack and the Horse that Talked

Can all animals talk?’ Jack asked. ‘Well, of course they can,’ said Boadicea the Shetland Pony. ‘We’re not idiots, you know.’ Jack has to live […]