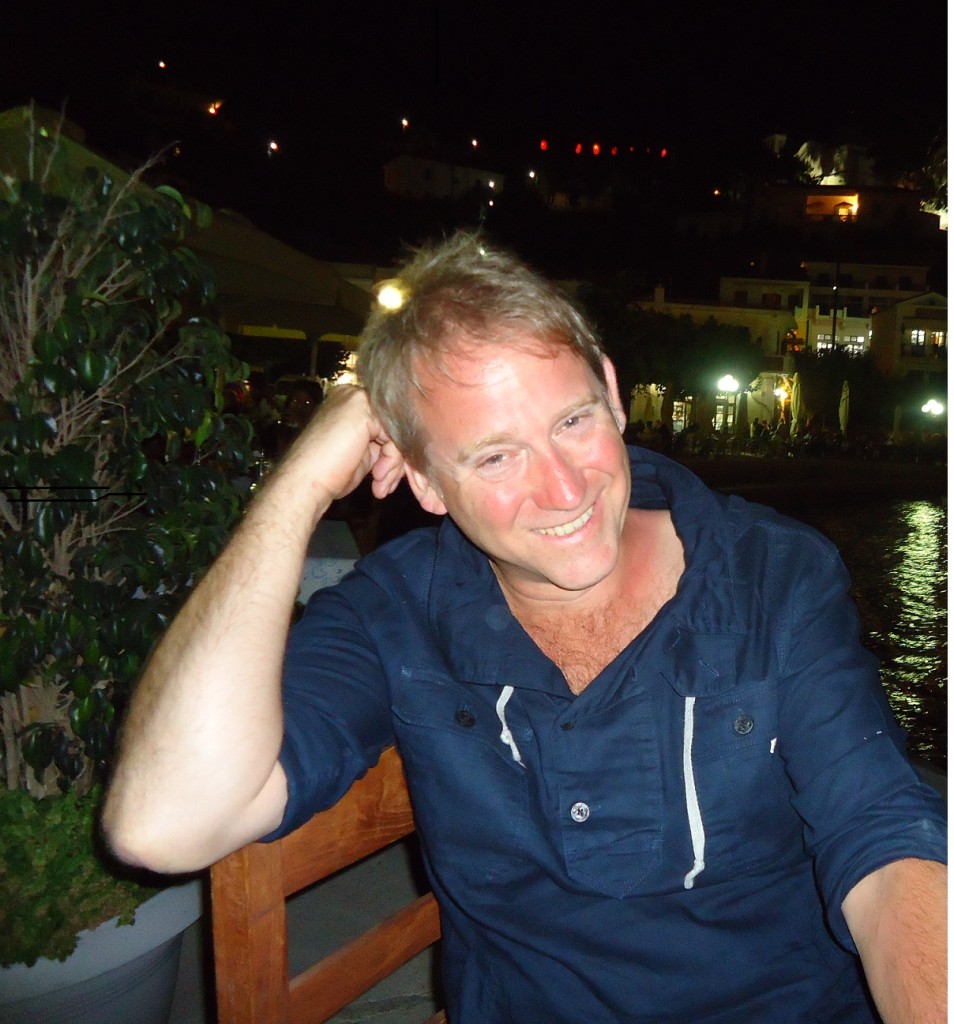 Dan Gretton is a writer, activist and teacher. In 1983 he co-founded the pioneering political arts organisation Platform, in Cambridge, where he studied English literature. As well as working with Platform over many years on the human rights and environmental impacts of corporations, he has also developed radical initiatives in adult education and has lectured internationally on the subject of the ‘desk killer’. After more than a decade of research, aided by a major award from the Lannan Foundation, he embarked on the writing of I You We Them Random House, Farrar, Straus & Giroux. He currently divides his time between north-west Wales and east London, where he shares his garden with a family of foxes.

A landmark historical investigation into crimes against humanity and the nature of evil that is over two decades in the making.   ‘The sad truth […]