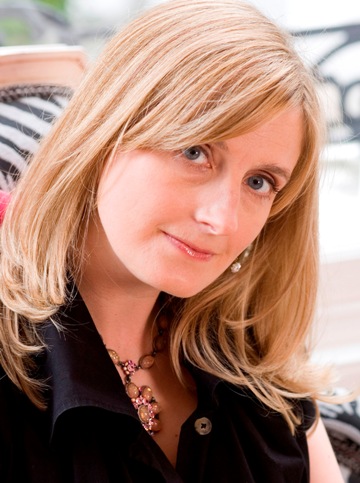 Cressida Cowell grew up mostly in Central London. She has a BA in English Literature from Oxford, a BA in Graphic Design from St Martin’s and an MA in Narrative Illustration from Brighton. She held the position of UK Children’s Laureate from 2020-22.

Cressida wrote and illustrated her first picture book, Little Bo Peep’s Library Book for Hodder Children’s Books. This was followed by various picture books including Hiccup: The Viking Who Was Seasick, published in 2000. Hiccup returned in Cressida’s first novel for eight to twelve year olds, How To Train Your Dragon, published to popular and critical acclaim in 2003. Film rights were bought by Dreamworks Animation and the film was released in 2010. A sequel followed and a third film is due for release in 2018. How To Train Your Dragon and its sequels have now been published in 27 languages and the final novel in the series, How to Fight a Dragon’s Fury, is published September 2015.

Cressida finds illustrating her own work satisfying, but she also loves writing books for other people to illustrate. Her picture book That Rabbit Belongs To Emily Brown, illustrated by Neil Layton, was winner of the 5 & Under category of the Nestle Children’s Book Prize 2006. Cressida and Neil have since collaborated on the sequels, Emily Brown And The Thing, Emily Brown And The Elephant Emergency, and Cheer Up Your Teddy Bear, Emily Brown. A popular stage adaptation of Emily Brown and the Thing by Tall Stories has toured the UK. 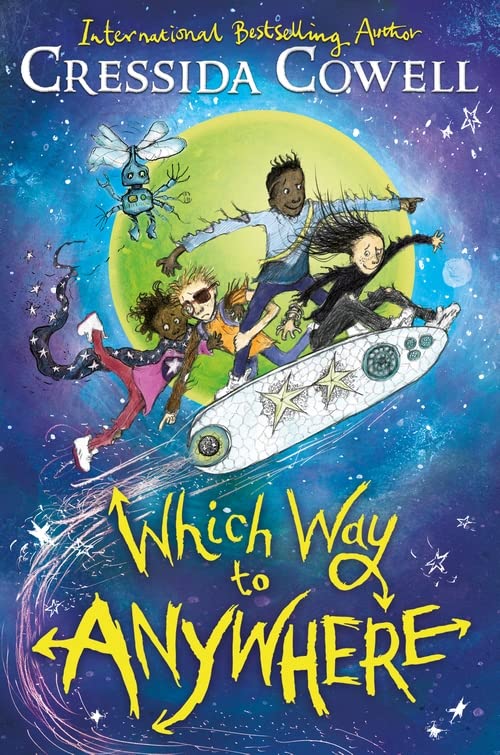 Which Way to Anywhere?

K2 O’Hero is a seemingly ordinary boy – after all, he and his twin sister Izzabird have been sworn to keep their family’s magical history […]

More titles
How To Train Your Dragon
More titles
The Story of Tantrum O’Furrily
More titles
Emily Brown and Father Christmas
More titles
Never and Forever (The Wizards of Once #4)
Picture here..