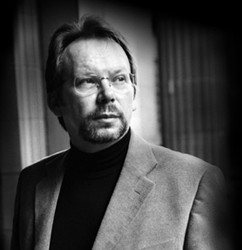 Craig Russell has worked as a police officer, freelance writer and creative director. He is the author of the Jan Fabel novels, inspired by his long-standing interest in the language, culture and people of Germany; and also the Lennox novels, set in 1950s Glasgow, inspired by Russell’s fascination for the period and love of the unique character of the city. His novels have been translated into more than twenty languages worldwide.

In 2007, Craig was awarded the highly prestigious Polizeistern (Police Star) by the Polizei Hamburg, the only non-German ever to receive this award. He was nominated for the 2007 CWA Duncan Lawrie Golden Dagger, the world’s biggest literary award for crime writers, as well as the SNCF Prix Polar in France. In 2008, Craig Russell won the CWA Dagger in the Library.

The most recent Fabel novel, The Ghosts of Altona, won the 2015 Scottish Crime Book of the Year award. The fifth Lennox novel, The Quiet Death of Thomas Quaid, was published in 2016.

Craig’s thematic trilogy the ‘Gothic three’ began with The Devil Aspect, published by Constable/Little, Brown in the UK and Doubleday in the US (2019), and continued in 2021 with his brilliant new thriller, Hyde, winner of the 2021 McIlvanney Prize for best crime novel of the year. 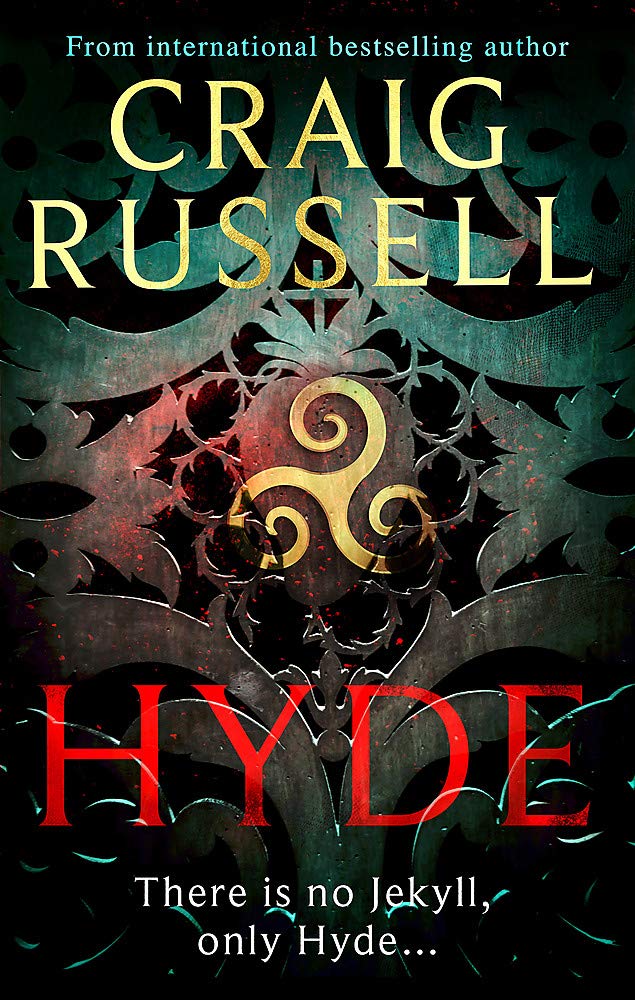 Edward Hyde has a strange gift-or a curse-he keeps secret from all but his physician. He experiences two realities, one real, the other a dreamworld […]