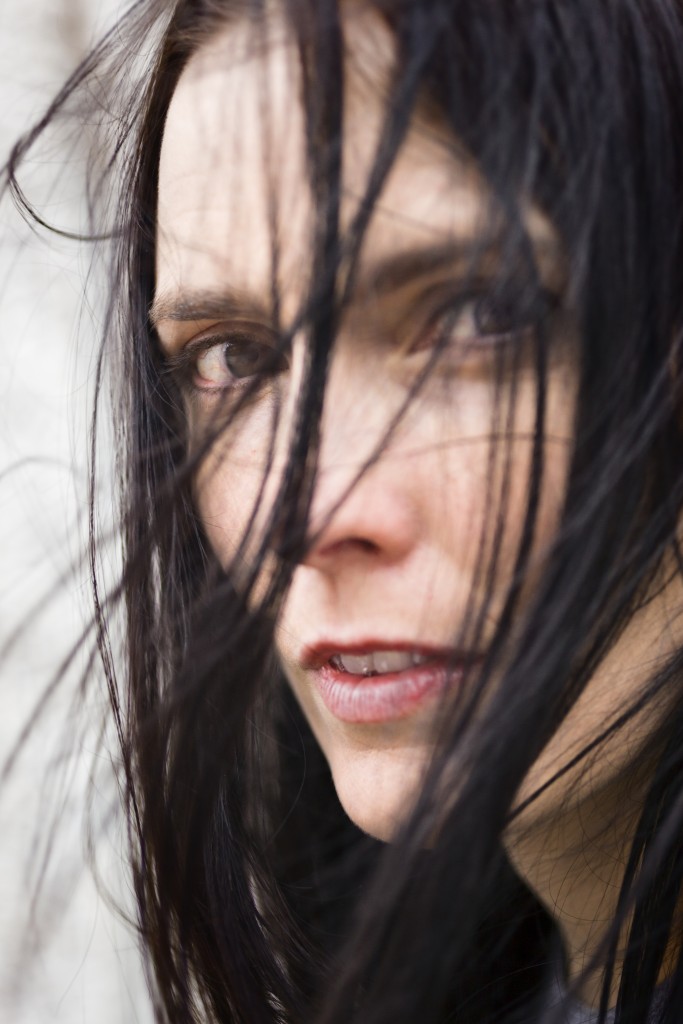 Coco Moodysson was born in Stockholm in 1970. For many years she studied to become a sign language interpreter but in 1998 she dropped out and started drawing comics.

She attended the Comic Art School in Malmö and in 2002 she published Coco Platina Titan Total (Optimal Press), an autobiographical comic book about life in your late teens. In 2005 Coco published the more experimental The Fontanelle Health Centre (Swedish title: Vårdcentralen Fontanellen; Galago, 2005) with words by her husband Lukas Moodysson.  In 2008 Kartago Förlag published Coco’s autobiographical comic Aldrig Godnatt, (English title: Never Goodnight) which was made into a film called We Are the Best! directed by Lukas Moodysson.  The film was released to critical acclaim and rave reviews in 2013/2014.

More recently Coco published a graphic short story (Galago, 2010) about a group of dedicated fans of The Cure, waiting in the dark for iconic singer Robert Smith. And in 2012 she made her debut as a writer with her YA novel Evil Forces in Sollentuna Town (Swedish title: Onda Krafter i Sollentuna; Rabén & Sjögren), a dark but humorous tale.  She is currently working on a new autobiographical comic book which takes us to Stockholm a decade after Aldrig Godnatt/Never Goodnight.

Coco’s work will be made available in the English language for the first time this year when The Friday Project publish Never Goodnight.

Coco lives in Malmö with her husband and their three children. 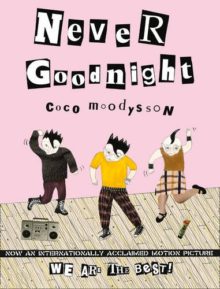 The cult Swedish graphic novel that inspired the critically acclaimed Lukas Moodysson film ‘We Are the Best!’ Coco, Klara and Mathilda have known each other […]