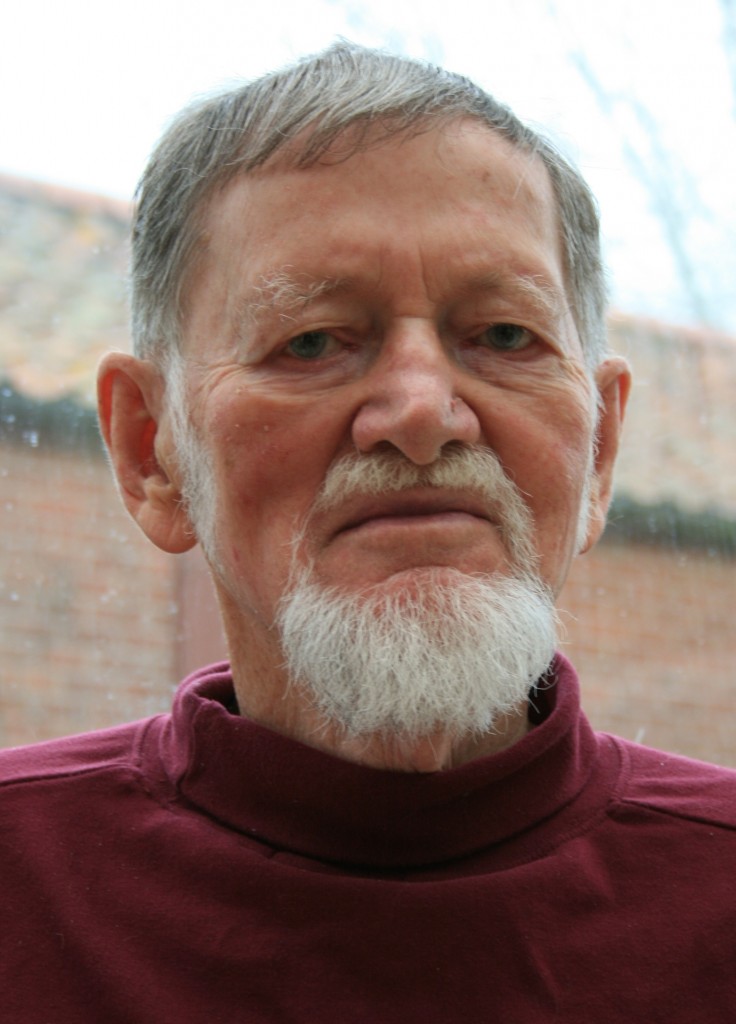 David Clive King was born in Richmond, Surrey in 1924. In 1926 he moved with his parents to a farm in Kent, alongside which was an abandoned chalk-pit, which later became the setting for Stig of the Dump.

Thereafter he went to King’s School, Rochester, Downing College, Cambridge, and the School of Oriental and African Studies, London.

From 1943 to 1947 he served in the Royal Navy, travelling widely and civilian postings as an officer of the British Council took him to Amsterdam, Belfast, Aleppo, Damascus, Beirut, Dhaka and Madras.

These exotic places provided material for his nineteen children’s stories, but his best-known book Stig of The Dump was written in East Sussex. 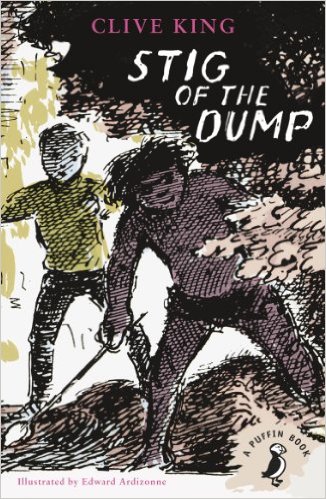 Stig of the Dump

Clive King’s Stig of the Dump is a much-loved modern classic. It is the story of Barney and his best friend, cave-man Stig. Barney is […]