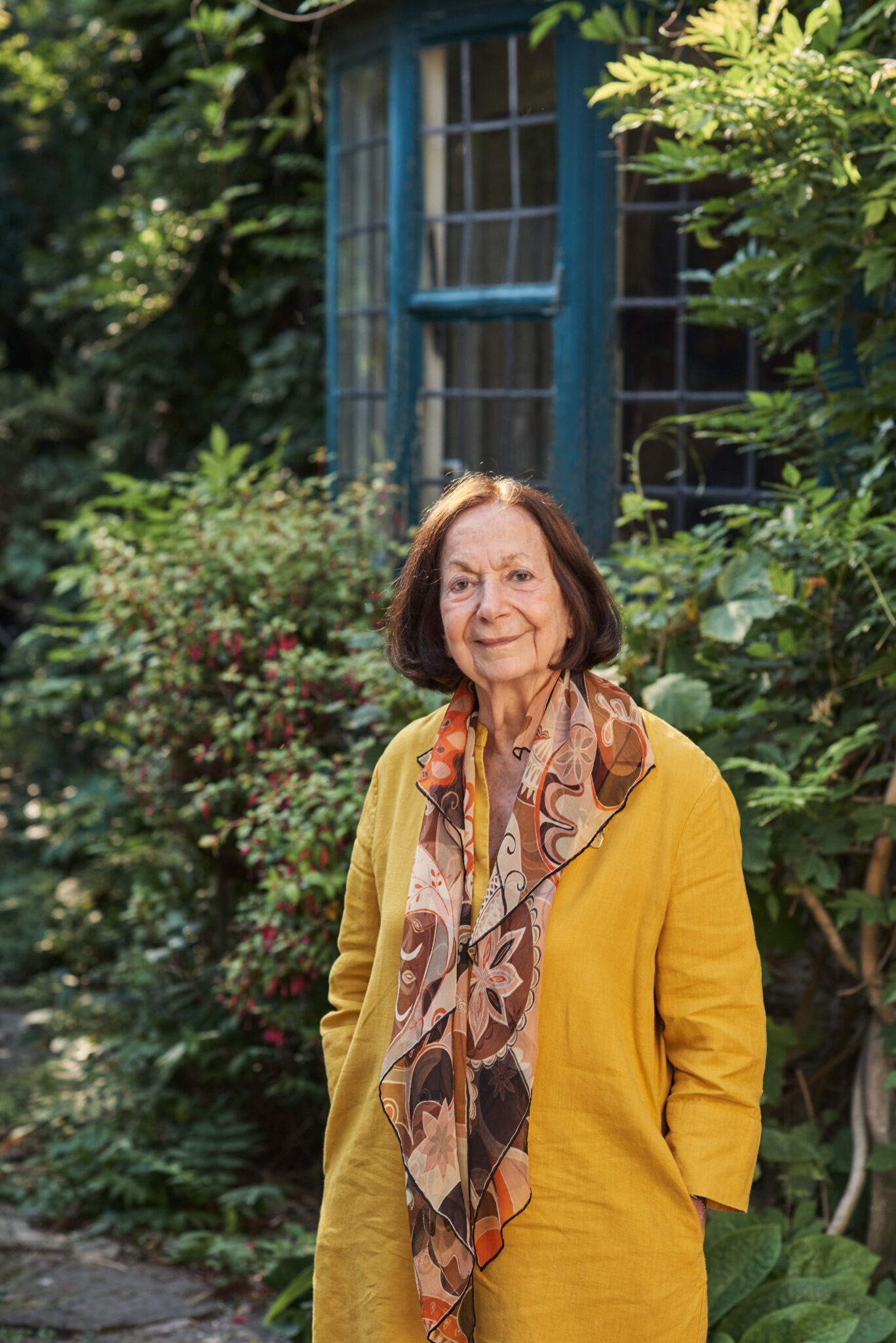 Claudia Roden was born and brought up in Cairo. She finished her education in Paris and later studied art in London. Starting out as a painter, she was drawn to the subject of food  partly through a desire to evoke a lost heritage – one of the pleasures of a happy life in Egypt. The local delight in food, like the light, colour and smells and the special brand of hospitality, warmth and humour, has left a permanent impression.

With the publication of her bestselling classic, A Book of Middle Eastern Food in 1968, Claudia Roden revolutionized Western attitudes to the cuisines of the Middle East. Since then she has published nine other books, including the award winning classic, The Book of Jewish Food, and has won no fewer than six Glenfiddich awards for her writing. In 2005, her book Arabesque: A taste of Morocco, Turkey and Lebanon won the Andre Simon Award for the best cook book of the year. Claudia Roden’s book, The Food of Italy, was published by Square Peg in 2014.

Claudia Roden’s latest book, Med, was published on the 2nd September 2021 by Ebury Press. It received wonderful praise with Yotam Ottolenghi saying: “Claudia Roden channels the sun and warm glow of the Mediterranean. To read Claudia is to sit at her table, with everything, simply, as it should be. Pull up a chair for the food; stay at the table for the stories”, and went on to be one of the Sunday Times Cookbooks of the Year as well as being named the Sunday Times Food Book of the Year.

Claudia appeared on the Queen’s New Year Honours List in 2021, being made CBE (Commander of the Order of the British Empire) in recognition of her services to Food Culture. She was also named as the winner of several awards in 2021, including: the Derek Cooper Outstanding Achievement Award from the BBC Food and Farming Awards, The Nevin Halici Award from the Federation of Cooks and Chefs of Turkey, A Gourmand Award – Best of the Best for Med, and the Food Studies and Research Award for Med from The World Union of Wholesale Markets by Rungis, the market in Paris. 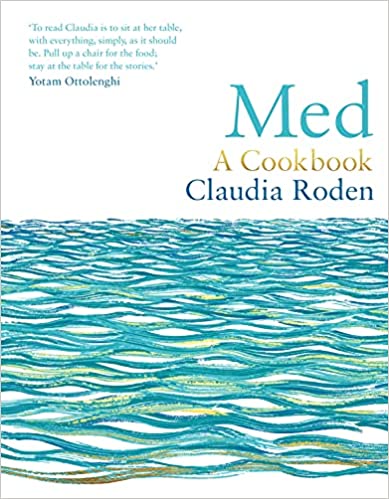 Travel the med from the comfort of your kitchen. Claudia Roden is credited with revolutionising Western attitudes to Middle Eastern and Mediterranean food. Over thirty […]