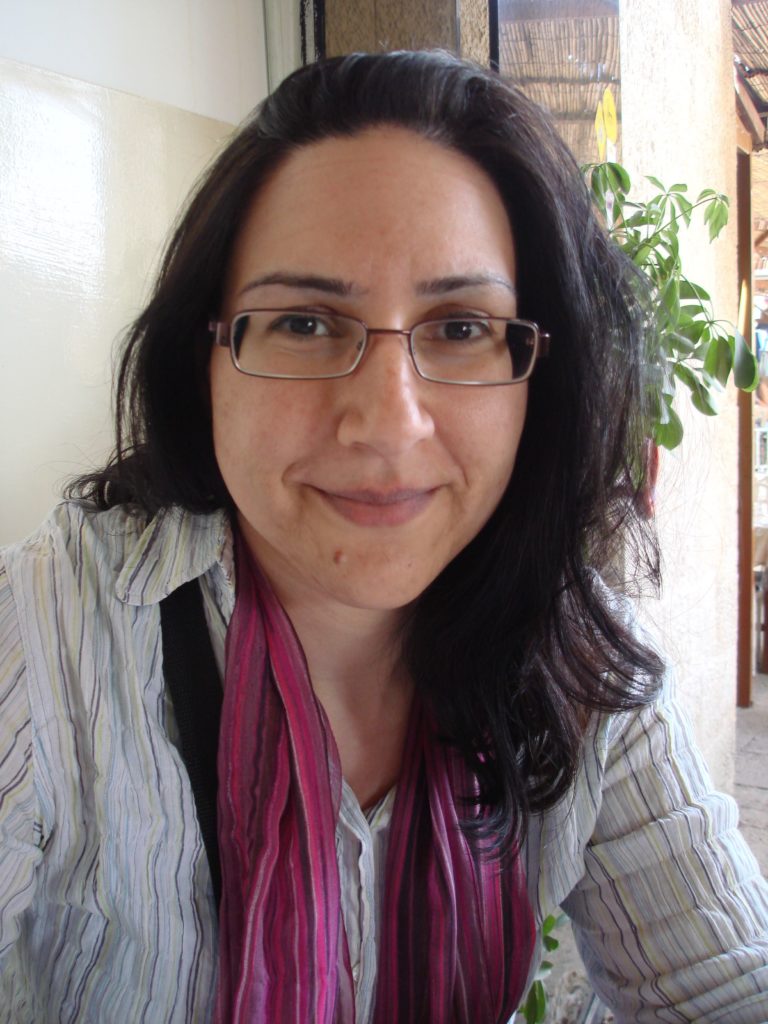 Christina was born in London to Greek Cypriot parents, who used to bribe her to go to family weddings by promising that George Michael might be there. To deal with the inevitable disappointment, she began scribbling stories on napkins and has been writing ever since.

She started her career as a journalist, specialising in the TV industry, before going freelance. Since meeting her film-maker husband she’s also moved into production, working on music documentaries.

Her hobbies include compiling cheesy 80s playlists, coveting the neighbour’s cat and writing protest letters to Guerlain after they discontinued her favourite perfume.

Christina’s debut novel, Love Songs for Sceptics, was published in 2020 by Simon & Schuster in the UK and Sourcebooks in the US. 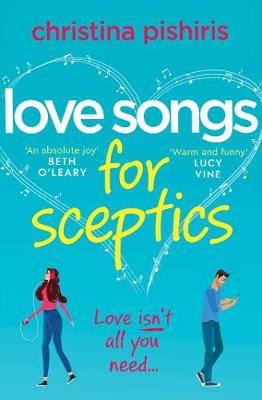 My brother’s getting married in a few weeks and asked for help picking a song for his first dance. I suggested Kiss’s ‘Love’s a Slap […]