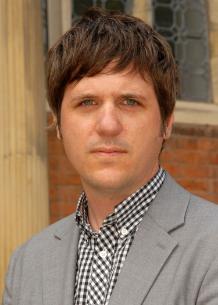 Dr Chris Renwick is a Senior Lecturer in Modern History at the University of York. He specialises in the history of the social sciences since the mid-nineteenth century, and was the recipient of the John C. Burnham Early Career Award in 2012. His first book, British Sociology’s Lost Biological Roots (Palgrave) was shortlisted for the Philip Abrams Memorial Prize in 2013.

Chris’s first trade book, Bread for All, is an intellectual history of the founding of the Welfare State, and was published to immediate acclaim in 2017 by Allen Lane / Penguin. Bread for All was longlisted for the 2018 Orwell Prize and shortlisted for the Longman-History Today Book Prize. 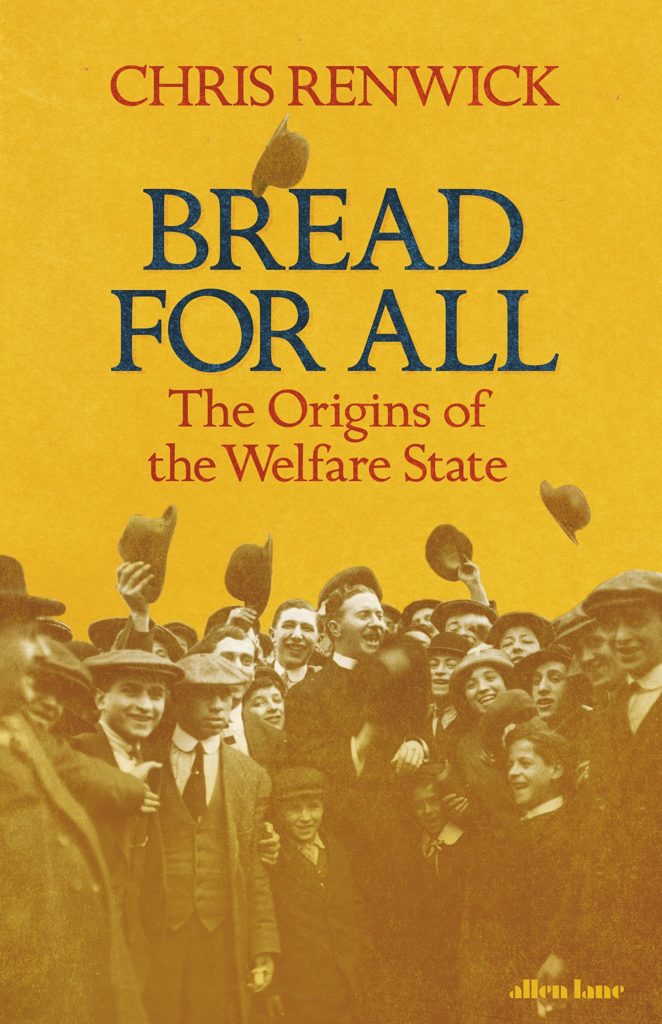 Today, everybody seems to agree that something has gone badly wrong with the British welfare state. In the midst of economic crisis, politicians and commentators […]