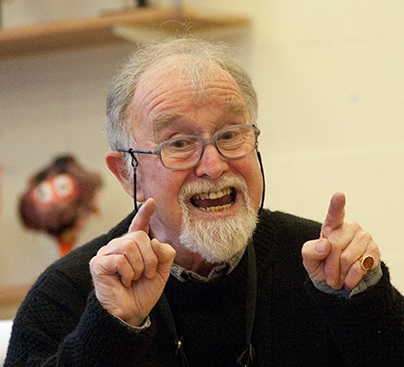 Chris Powling was born in 1943 in south London, where he still lives. He has taught at all levels in the state school system, from infants to postgraduates, and for ten years was headteacher of a London primary school.

Throughout his career, Chris has had a rich and diverse involvement with children’s books – as a critic for national journals and newspapers and as a broadcaster for the BBC and various independent radio stations. He was the editor of Books For Keeps from 1989 till 1996 when it won the Eleanor Farjeon Award for services to children’s literature, is a panel member for a national children’s book club and has served on numerous prize committees. He is adult-books editor for Classic FM where he presents a monthly review on the programme Classic Newsnight.

Since 1996, Chris has been a full-time writer and broadcaster. He’s the author of more than sixty books, both fiction and non-fiction, mainly for the 3-12 age range. His best-known titles include The Mustang Machine, The Phantom Carwash (a runner-up for the Smarties Prize), The Conker As Hard As A Diamond, Sharks and, with illustrator Scoular Anderson, the Harry books for the popular Jets series. 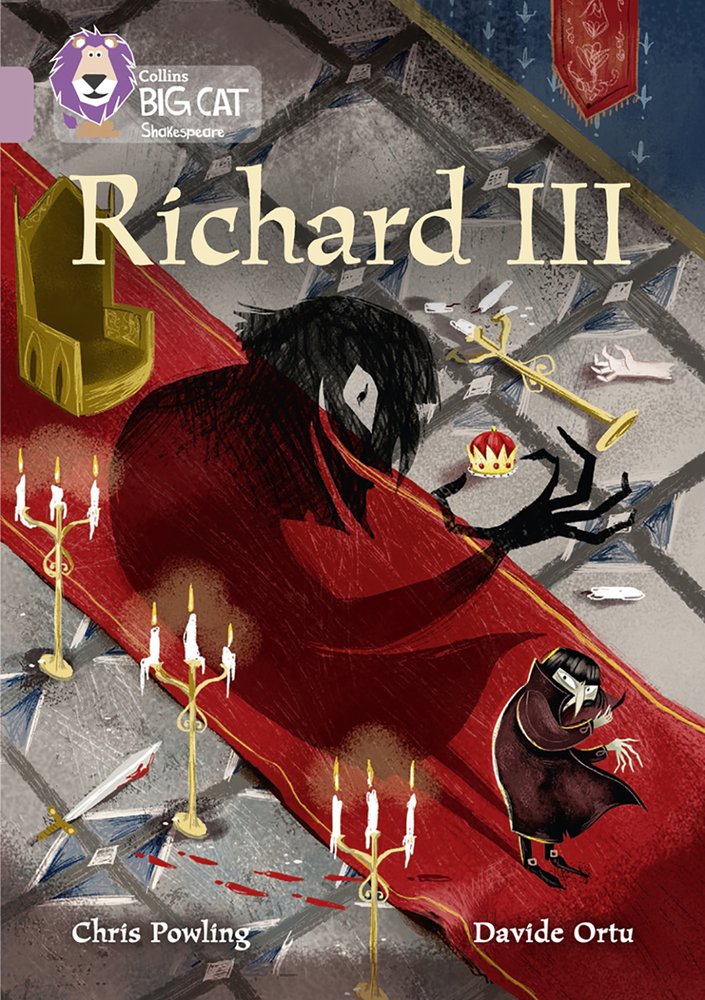 Follow the twisted, evil plans of Richard III as he works his way to up become king of England. But, just how far will he […]