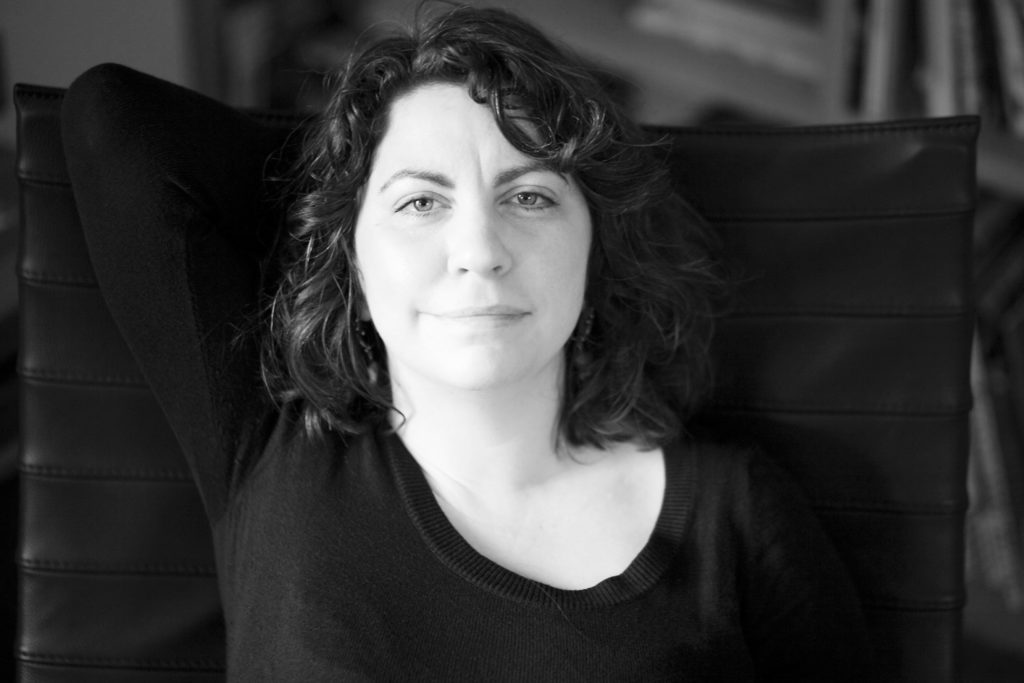 Che Golden has led a typical second-generation Irish life, spending most of her childhood shuttling backwards and forwards between London and Blarney, Co Cork, where her mother comes from. Her father is a Scottish protestant, which starts some really good fights in their home.

After graduating from Brunel University, she moved to Dublin where she worked in IT journalism, first as a senior reporter and then as publisher and editor of the ezine IT Monday After ten years in this field she was feeling a little burned out and bored and knew that she needed to fulfil her true ambition to become a writer.

She moved to Bath, and enrolled in the Masters course in Creative Writing for Young People at the University. and soon after graduating in 2010, was offered a contract by Quercus for her trilogy, which draws on Irish mythology and faerie tales. The first novel, The Feral Child was longlisted for the Branford Boase Award and is now available in the US.

Apart from writing, Che’s other passion is horses, which she shares with her two young daughters. They own Charlie Brown, a 10-year-old Dartmoor x, and Robbie, a Highland pony. 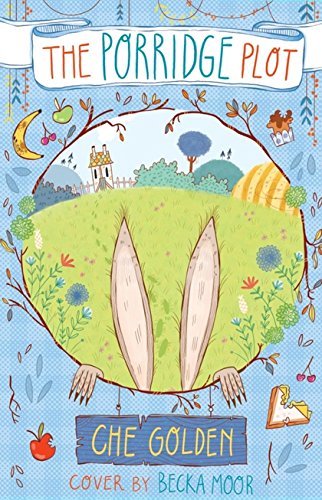 When Maya and her family move to the countryside, they are intrigued to find a house sprite living in their new home. This unwanted resident, […]