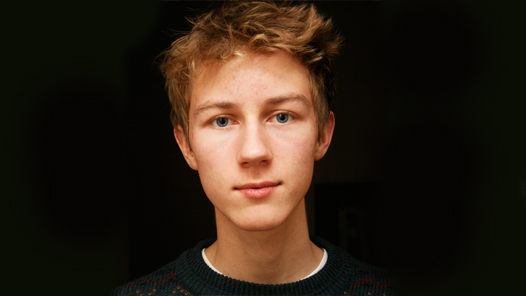 Charlie Lyne is a freelance journalist and filmmaker living in London.

Charlie writes regularly for Buzzfeed, Little White Lies, Vice and Vulture and he has a weekly column in the Guardian’s Guide.

He edits the movie blog Ultra Culture that he set up in 2008, at just sixteen years old. It went on to be named ‘Blog of the Year’ by Sky Movies.

Charlie’s first film, Beyond Clueless, premiered in 2014 at SXSW and has gone on to play at more than a dozen film festivals around the world.  Beyond Clueless is a dizzying journey into the mind, body and soul of the teen movie, as seen through the eyes of over 200 modern coming-of-age classics.