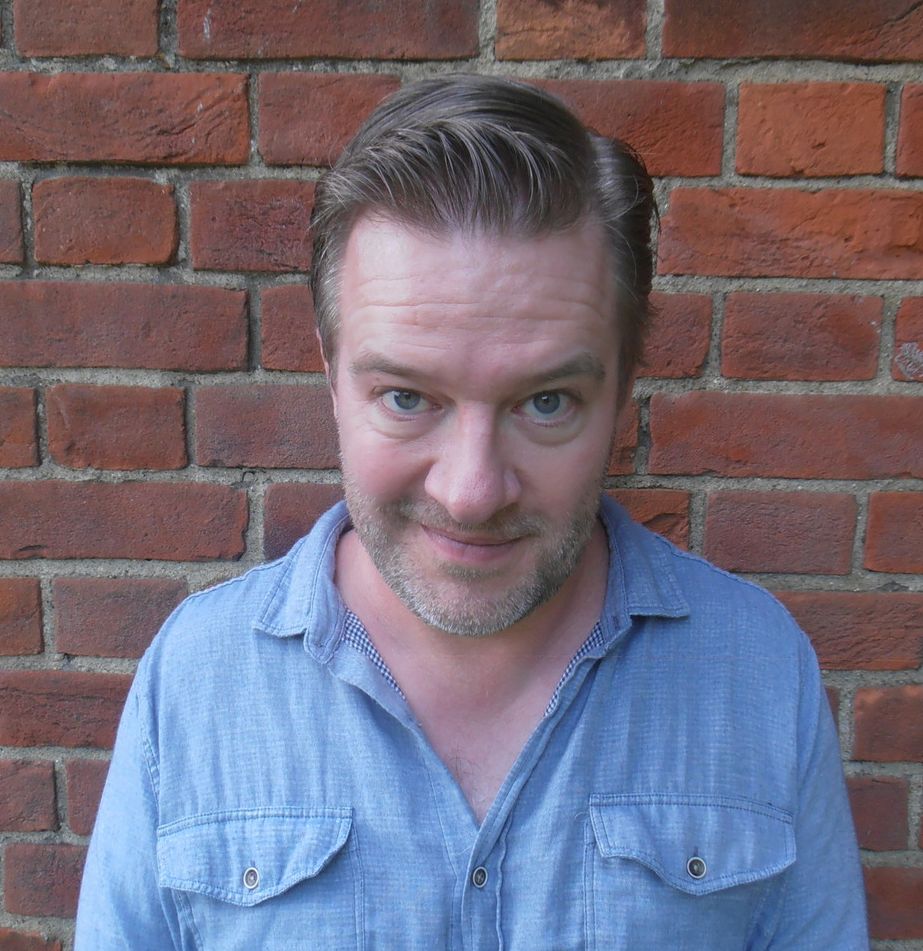 Charlie Connelly is a bestselling author and award-winning broadcaster. His many books include Attention All Shipping: A Journey Round The Shipping Forecast, In Search of Elvis: A Journey To Find The Man Beneath The Jumpsuit and And Did Those Feet: Walking Through 2000 Years Of British And Irish History. Three of his books have featured as Radio 4′s Book of the Week read by Martin Freeman, Stephen Mangan and Tom Goodman-Hill.

Charlie was also a popular presenter on the BBC1 Holiday programme and co-presented the first three series of BBC Radio 4′s Traveller’s Tree with Fi Glover.

The audio version of Attention All Shipping read by Alex Jennings came second in a public vote to find the greatest audiobook of all time organised by Waterstone’s and The Guardian.

His book, Last Train to Hilversum, was published by Bloomsbury in 2019 and is followed by his latest work, The Channel, published in 2020.

As well as his books, Charlie has written for most of the UK and Irish national newspapers (including the Financial Times) and a range of magazines from The Oldie to Outdoor Fitness. A regular contributor to the New European since its inception, in 2017 Charlie became the paper’s literary correspondent.

He has written comedy scripts for BBC radio and RTÉ radio in Ireland and made documentaries for BBC Radio 4 on subjects as diverse as the poetry of Noel Coward and the legendary cricket coach Alf Gover.

A popular public speaker, in 2014 Charlie premiered his one-man show based on Attention All Shipping at the Cutty Sark Studio Theatre, selling out the prestigious venue two months in advance, and has also spoken at a range of venues including the Royal Geographical Society, Glasgow Royal Concert Hall, National Maritime Museum and the Edinburgh Festival.

All UK book publicity or event enquiries should be addressed to Rebecca Gray, Little Brown at rebecca.gray@littlebrown.co.uk

Praise for Gilbert: The Last Years of W. G. Grace: 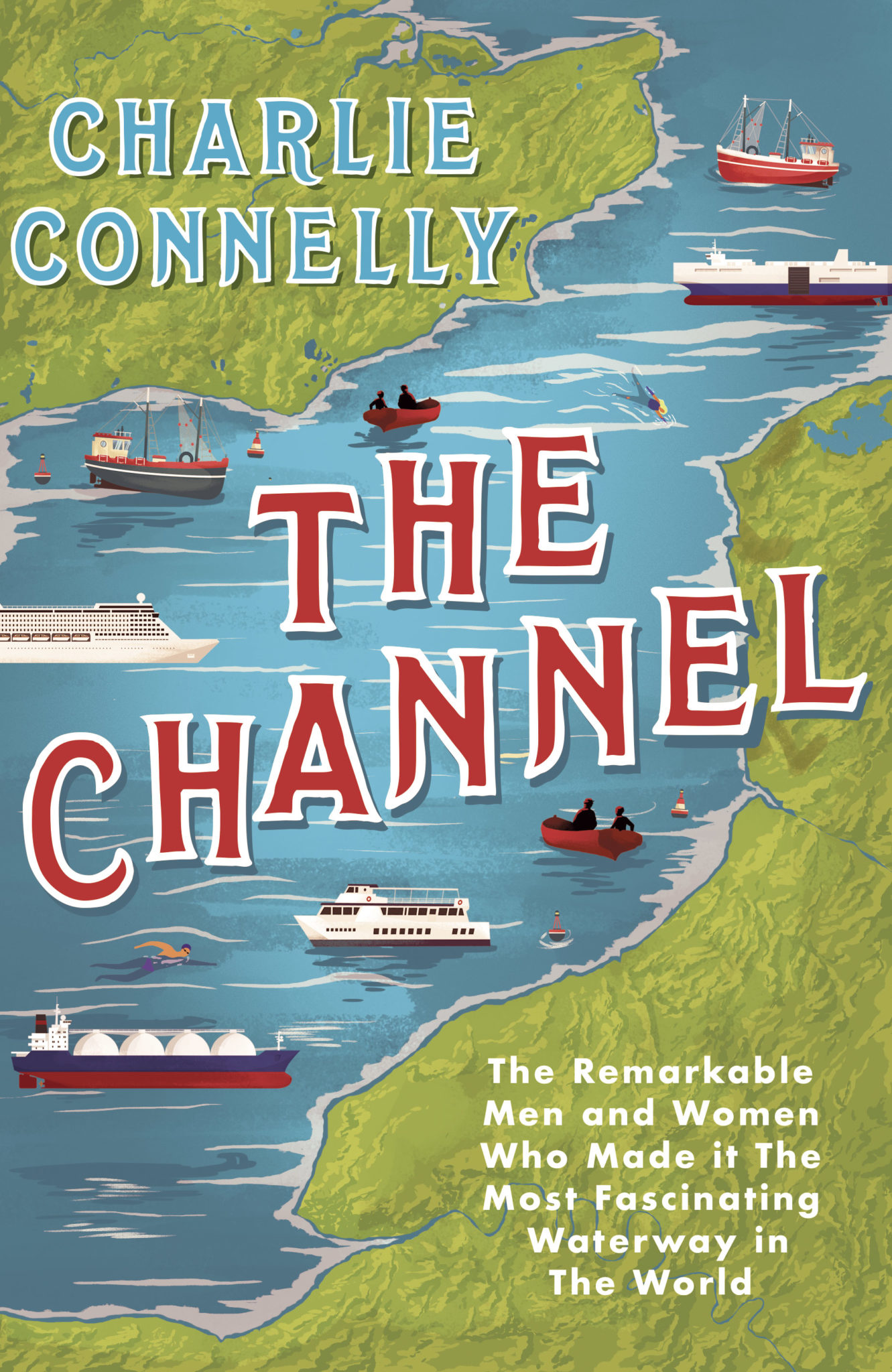 The Channel: The Remarkable Men and Women Who Made It the Most Fascinating Waterway in the World

A bulwark against invasion, a conduit for exchange and a challenge to be conquered, the English Channel has always been many things to many people. […]