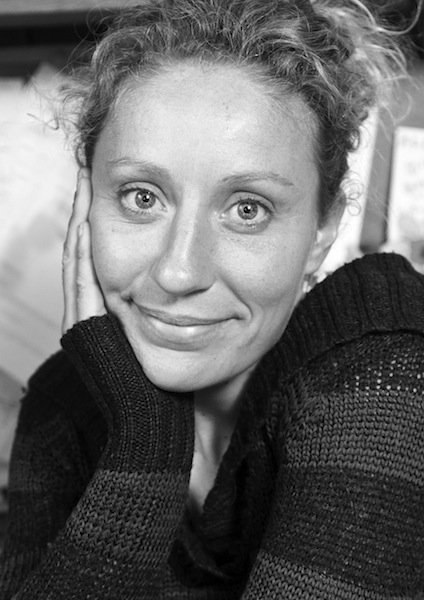 Davies is a writer, singer-songwriter and DJ based in Cornwall, where she lives and works in a tin shed, an experience she describes in her second book >Homesick or Why I Live in a Shed Quercus, 2019, which was longlisted for the Baille Gifford Prize.

Her first book The Ribbons Are For Fearlessness is a memoir about busking from Norway to Portugal with her cello. It’s published in the UK by Summersdale and in the US by Skyhorse and translated into Spanish, German, Norwegian, Korean and Chinese.

The Ribbons EP  is a collection of songs she wrote on the road, recorded in a granite pigshed near Land’s End with the help of Richard Blackborow (frontman of cult eighties band BOB), Stephen Childs (Squeeze/Quantic Soul Orchestra), Lucy Shaw (Squeeze/Oy Va Voy) and Jake Painter (LaRoux/Culture Club). .

Essays about living in a shed are published in Dark Mountain 8: Techne and The Stinging Fly issue 37, Volume 2.

Her story has been featured in Vogue, Red, Daily Express, Surfer’s Path, and numerous other publications and her songs have been played on NTS and the BBC. 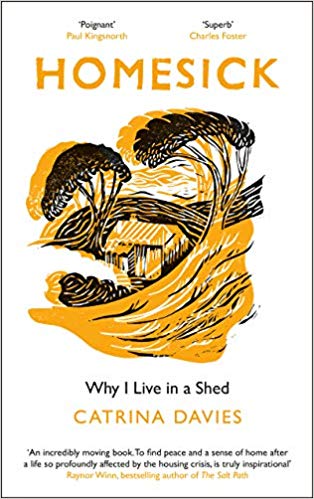 Homesick or Why I Live in a Shed

The story of a personal housing crisis that led to a discovery of the true value of home. *LONGLISTED FOR THE BAILLIE GIFFORD PRIZE* *’You […]