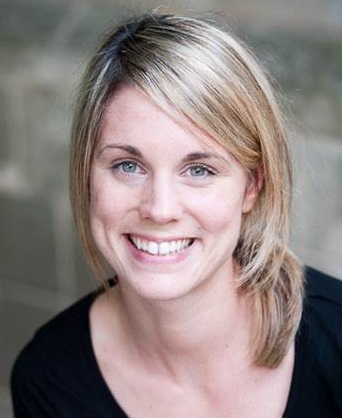 Catherine studied Illustration at Edinburgh College of Art where, for her final degree show, she created what would go on to be her debut picture book, Augustus and his Smile. The title went on to win Best New Illustrator in the Book trust Early Years Awards 2006. It was later adapted for theatre at the Royal Albert Hall.

Winner of the 2009 CILIP Kate Greenaway Medal for her second book Harris Finds His Feet, Catherine has now been shortlisted five times for the prestigious award.

Catherine was named one of Booktrust’s ten Best New Illustrators in 2008. In 2010 she was the inaugural illustrator in residence at the Edinburgh International Book Festival. Other awards include the English 4-11 Award 2009 and the UKLA Children’s Book Award 2012. Solomon Crocodile was Picture Book of the Year in the Netherlands in 2014, which resulted in the book being animated and adapted for the stage. Norris, The Bear Who Shared was included in The Sunday Times 100 Children’s Modern Classics list 2014.

Originally from Yorkshire, Catherine fell in love with the city of Edinburgh and still lives there with her husband and young son, and a small menagerie of animals. She has a small studio at home with a very big desk that she shares with her cat, Ena. 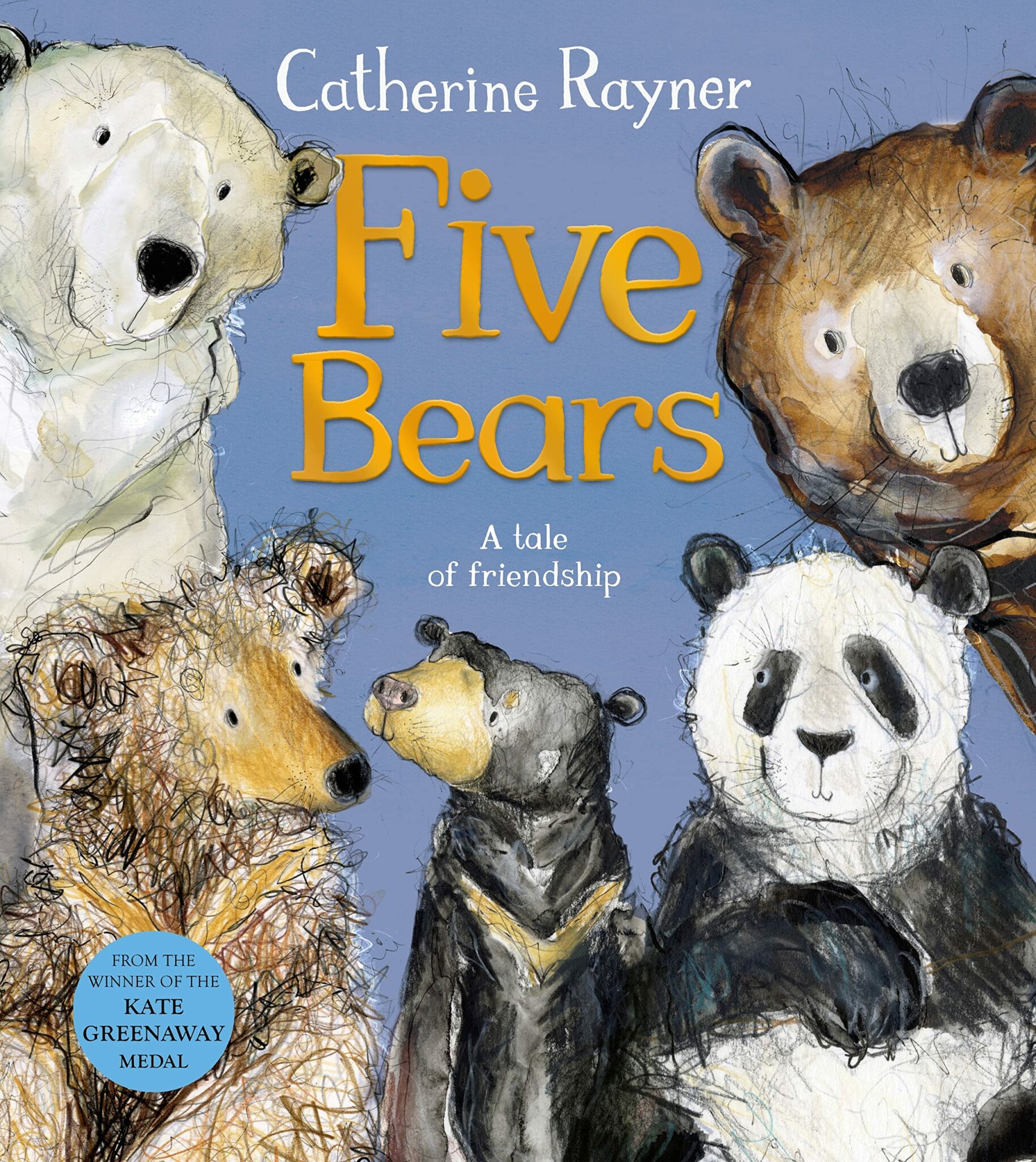 A gorgeously illustrated book about friendship and looking past differences from the CILIP Kate Greenaway Medal winner Catherine Rayner. Bear is walking through the forest, […]