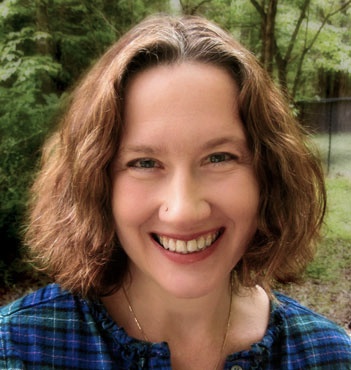 I was born in New Orleans, Louisiana, on July 24th, 1961. Even when I was little, I knew that New Orleans was a special place. The cemeteries were wonderful, and we explored the ones we could walk to. I still love cemeteries and try to visit them when I’m traveling. Mardi Gras was a huge event every year, and my mother made us terrific costumes. My parents had interesting friends who were artists and potters and writers, and we would visit them in the French Quarter.

I went to New York University and studied writing and Russian language and literature. I then graduated from Loyola University, in New Orleans, with a degree in Russian. In my mid-twenties I moved back to New York and got a job as an assistant at Random House. I worked for the head of the Juvenile Audio and Video department, and was surrounded by children’s books and editors and people who read as much as I did. I learned so much, and decided I could write a children’s book too. So I locked the door of my office (somehow I had an actual office, which was unusual) every day for an hour at lunch, for ten days, and I wrote a book.

And I sold it and it got published.

I did all sorts of chapter books and middle-grade books under different names, and ghost-wrote for some popular series. They were all learning experiences. Eventually I moved back down to New Orleans because I wanted my children to be born there. While I lived down there, a friend of mine who was an editor contacted me to write Sweep. She gave me a one-page description of the series, which basically said, “Teenage girl discovers she’s a witch.” It was such an amazing, brilliant idea, and it sparked an entire new universe inside me that I tried to put down on paper. My books always describe how I wish the world was, how I wish reality was.

Nowadays I live in North Carolina with my daughters and husband and stepsons. Our house is surrounded by land and woods and it feels like we’re in the country. We have dogs and cats and lots of stuff going on all the time. It’s a good life. 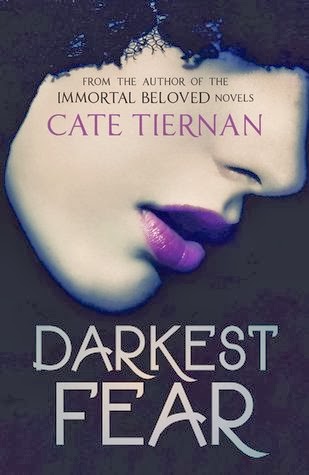 What is your birthright? Vivi Neves has rejected everything her parents hold dear – their heritage, culture, traditions – and their dark family secret: they’re […]