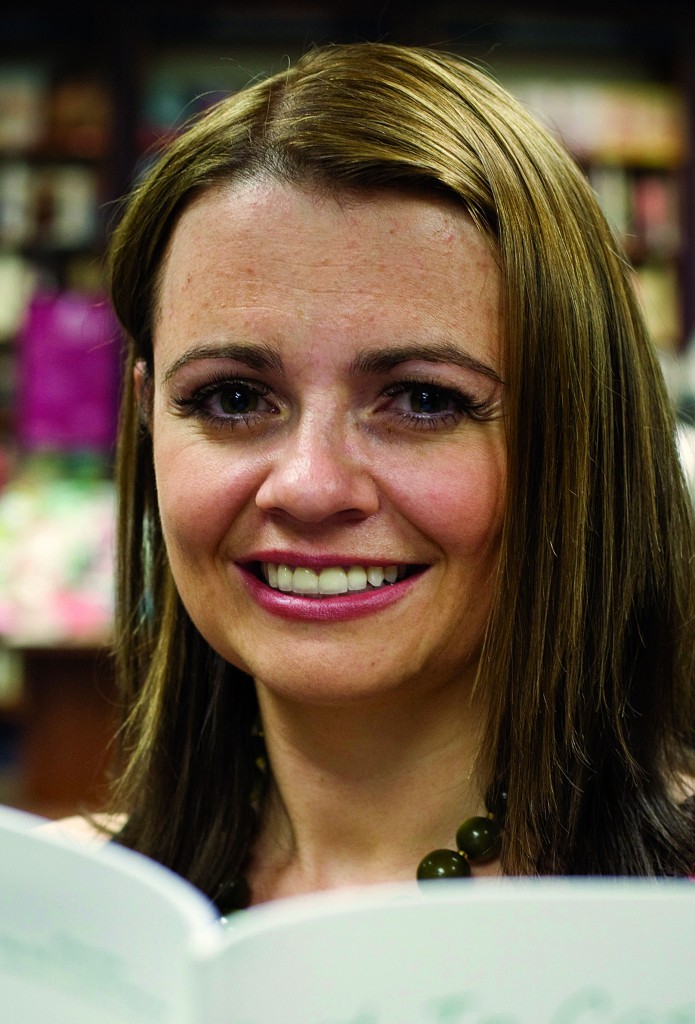 Carys Bray was brought up in a strict Mormon family. In her early thirties she replaced religion with writing and in 2010 she completed an MA in Creative Writing at Edge Hill University. She went on to win the MA category of the 2010 Edge Hill Prize and since then she has had stories published in a variety of literary magazines. She was awarded the Scott prize for her debut collection Sweet Home in 2012.

Her first novel, A Song for Issy Bradley, was published to great acclaim by Hutchinson in 2014. It was shortlisted for the Costa First Novel Prize and the 2015 Desmond Elliot literary prize. Her second novel The Museum of You was published in the summer of 2016. When the Lights Go Out, Carys’ third novel, was published in 2020.

Carys has an MA and a PhD in Creative Writing from Edge Hill University and lives in Southport with her husband and four children. 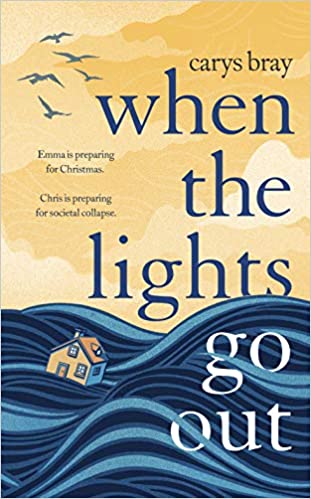 When the Lights Go Out

Global temperatures are rising. The climate of the Abrams’ marriage is cooling. Emma is beginning to wonder whether relationships, like mortgages, should be conducted in […]

More titles
The Museum of You
More titles
A Song For Issy Bradley
Picture here..