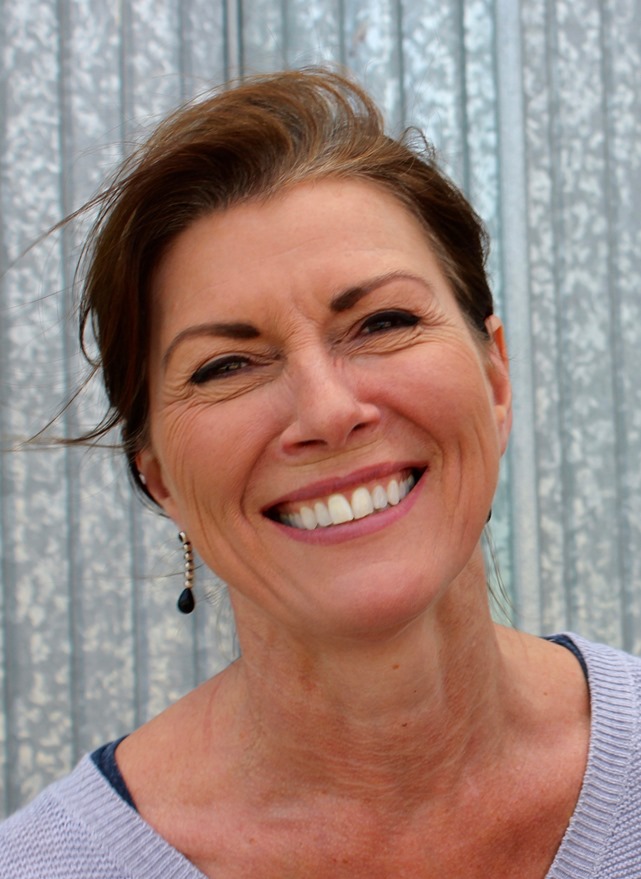 Carolyn Woods was making a new life for herself in the Cotswolds when she had the misfortune to meet one of Britain’s most notorious conmen. The man she fell in love with, and made plans to marry, she knew as Mark Conway. But in fact he was convicted fraudster Mark Acklom, and over the course of their eighteen-month relationship he would take from her £850,000 of her savings; her dignity and sense of self; and nearly her sanity.

Acklom is now behind bars for his crimes against her, having been brought to justice after a long investigation initiated and sustained in large part by Carolyn herself. Now she is free to tell her extraordinary story. Her riveting memoir is published by HarperCollins. 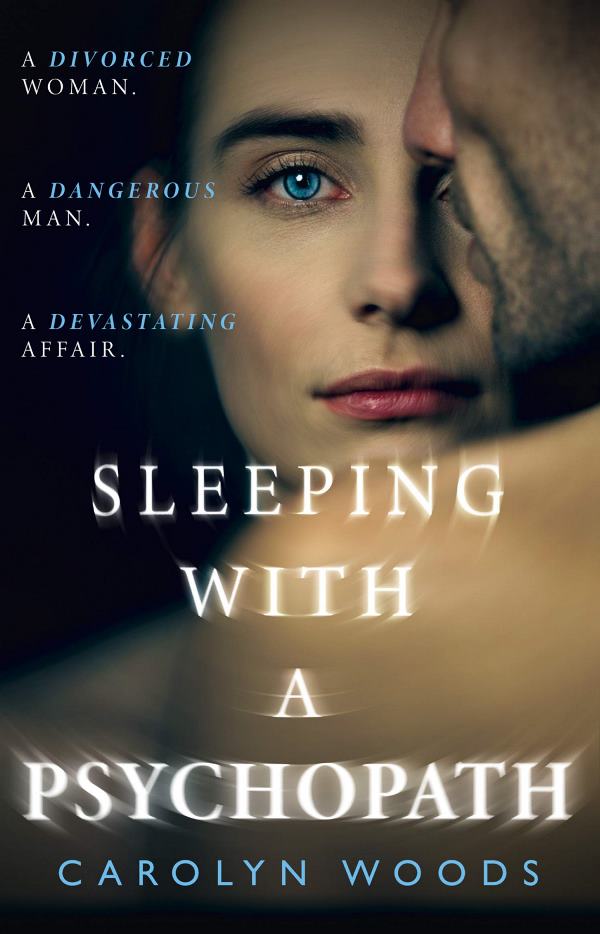 Sleeping With a Psychopath

A Divorced Woman. A Dangerous Man. A Devastating Affair. ‘You’re right. It is totally extraordinary. My life is like a film; you couldn’t make it […]