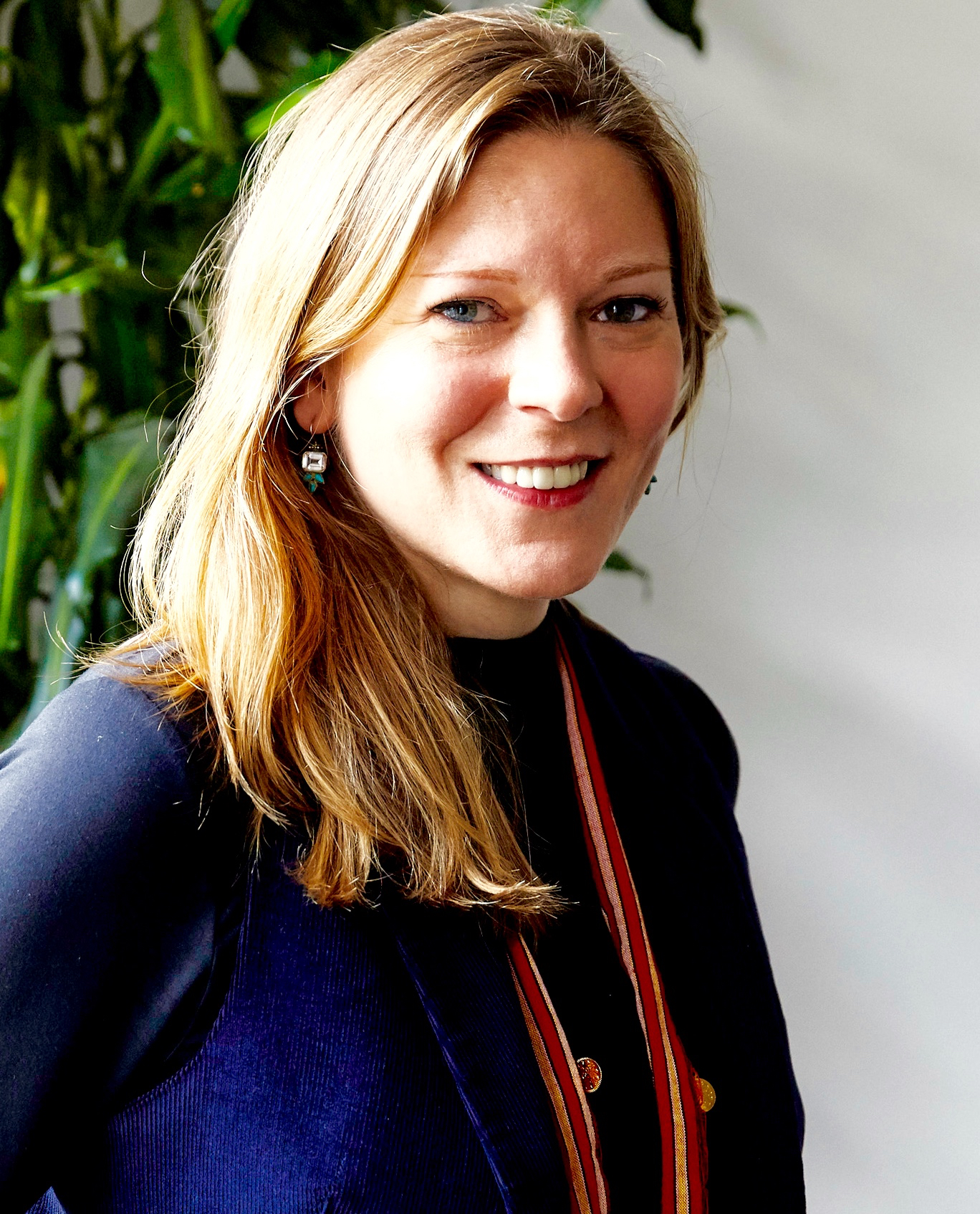 Caroline Eden is a writer contributing to the travel, food and arts pages of the Guardian, Daily Telegraph, Financial Times and the Times Literary Supplement.

Her first book Samarkand: Recipes and Stories from Central Asia and the Caucasus was published by Kyle Books in June 2016. It was a Guardian book of the year 2016 and it went on to win the Guild of Food Writers ‘Food and Travel’ Award in 2017.

Black Sea: Dispatches and Recipes through Darkness and Light was the first in her trilogy with Quadrille, published in November 2018. It has won three awards, including ‘Best Travel and Food Book of the Year’ at the Edward Stanford Travel Writing Awards and best ‘Food Book’ at the Guild of Food Writers Awards 2019. It was also included in both spring and summer 2019 ‘best reads’ in the New York Times and in the Financial Times ‘Best Food Books of the Year’.

Red Sands followed in 2020, has won the Andre Simon Food Award and is shortlisted for the Fortnum & Mason Food Awards. 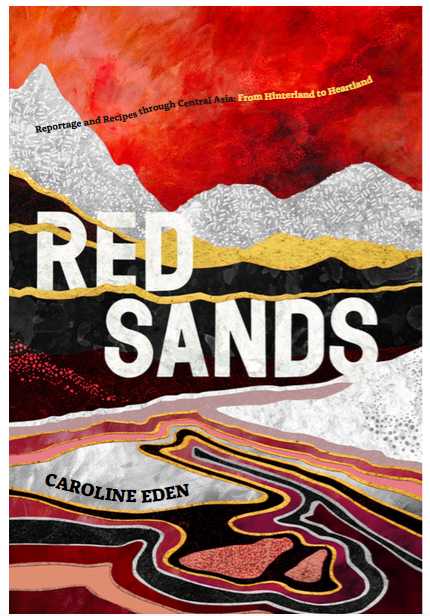 Red Sands: Reportage and Recipes Through Central Asia, from Hinterland to Heartland