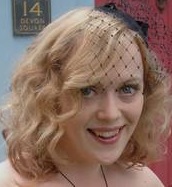 Candida Harper grew up in a rather small house with a rather large family in Oxfordshire. As the fourth of five sisters it was often hard to get a word in edgeways, so she started writing down her best ideas. It’s probably not a coincidence that her first ‘book’ featured an orphan living in a deserted castle.

Growing up, Candida attended six different schools, but that honestly had very little to do with an early interest in explosives.

Candida has been a bookseller, a teacher and the person who puts those little stickers on apples. Her first novel, The Disappeared, and its sequel, The Wilderness, were published by Simon & Schuster under the name C J Harper. Candida also writes as Candy Harper and has written two very funny novels about 15 year old Faith as well as Perfectly Ella for slightly younger readers.

She is married with two children, and lives in Exeter. 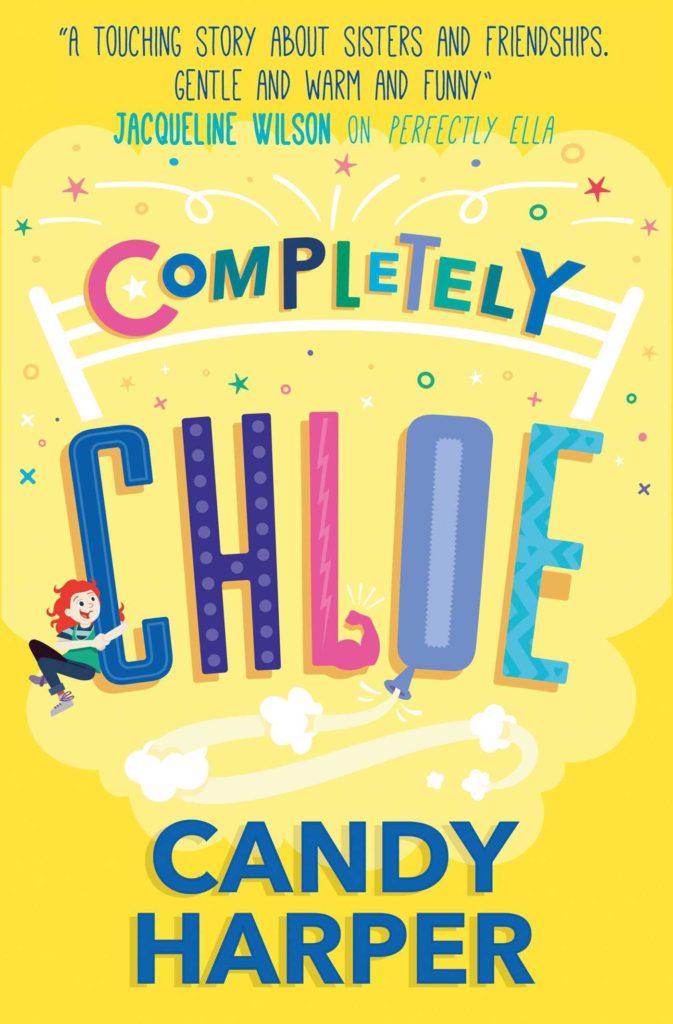 Ella, the quiet sister, is desperate to learn how to speak up. Drama-queen Amelia wishes someone would recognise she’s a star. Little Lucy has declared […]