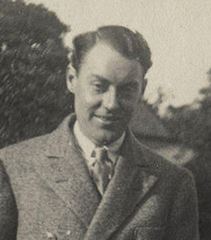 Born in 1895, Clifford Henry Benn Kitchin read classics at Oxford University and, after serving in France during the First World War, became a barrister in 1924.

Probably best known for his four mystery novels featuring the sleuth Malcolm Warren (Death of My Aunt, Crime at Christmas, Death of His Uncle and The Cornish Fox), he was also the author of a number of other highly-regarded novels, including The Auction Sale, Streamers Waving and Mr Balcony. 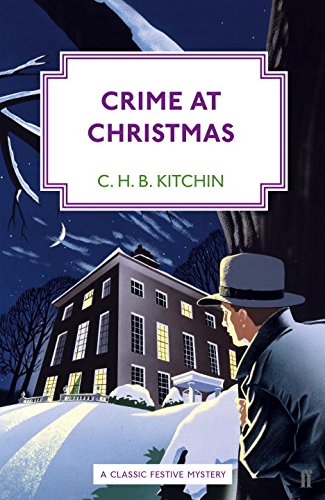 ‘There we were, all gathered together for a Christmas party, and plunged suddenly into gloom.’ It’s Christmas at Hampstead’s Beresford Lodge. A group of relatives […]