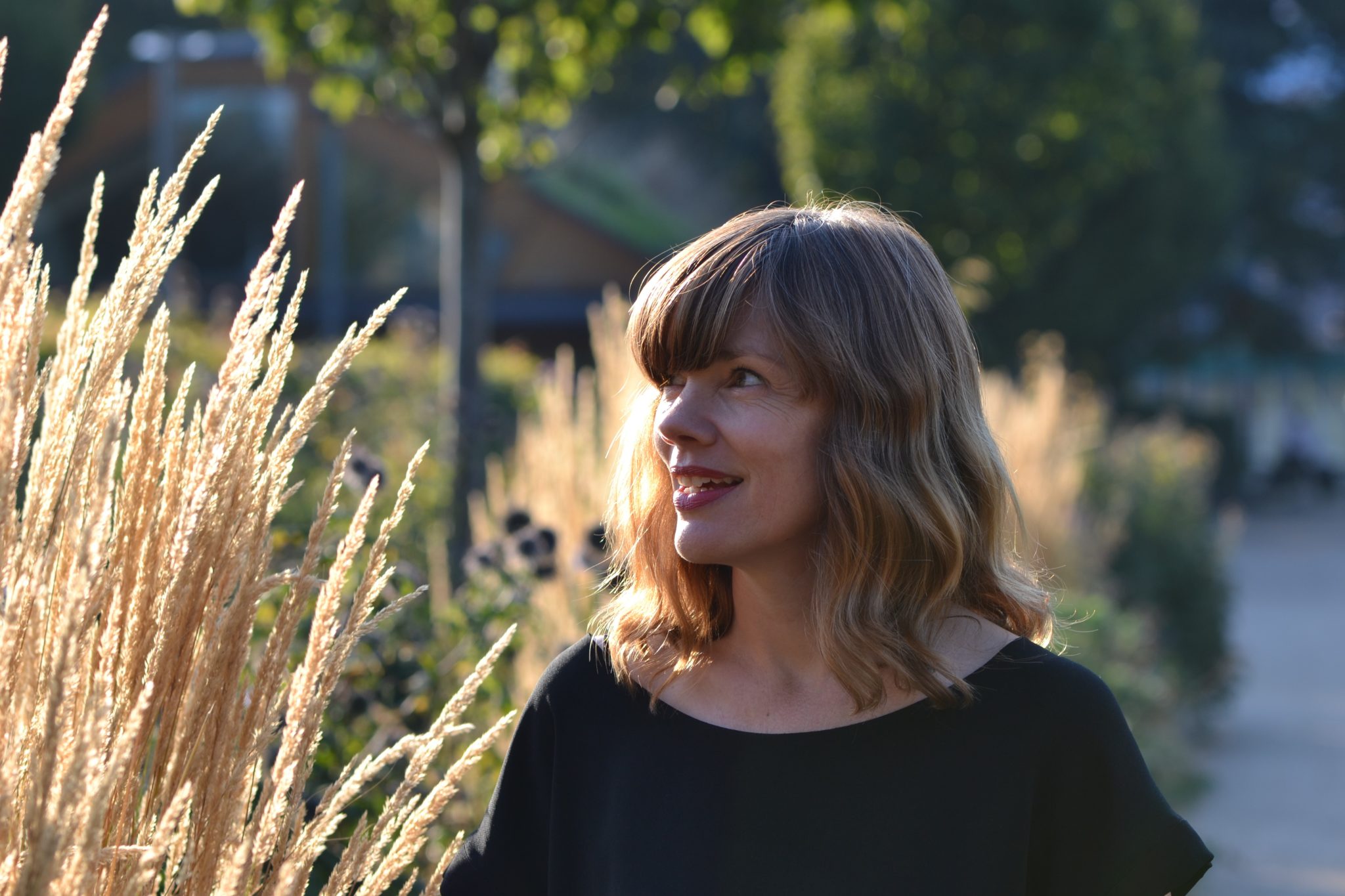 Bethan Roberts was born in Abingdon. Her first novel ‘The Pools’ was published in 2007 and won a Jerwood/Arvon Young Writers’ Award. Her second novel ‘The Good Plain Cook’, published in 2008, was serialized on BBC Radio 4’s Book at Bedtime and was chosen as one of Time Out’s books of the year. ‘My Policeman’ was the 2012 Brighton City Read and an Irish Times Book of the Year. Bethan has worked in television, and has taught Creative Writing at Chichester University and Goldsmiths College, London. She lives in Brighton with her family. 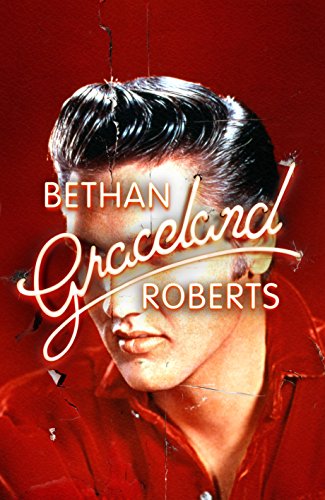 What happens when your only son becomes The King of Rock ‘n’ Roll? From the moment she first holds him, after his twin brother is […]