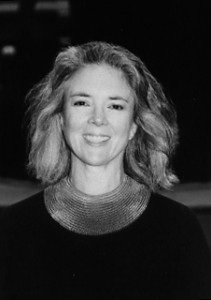 Beth Gutcheon grew up in western Pennsylvania. She was educated at Harvard where she took an honors BA in English literature. She has spent most of her adult life in New York City, except for sojourns in San Francisco and on the coast of Maine.

In 1978, she wrote the narration for a feature-length documentary on the Kirov ballet school, The Children of Theatre Street, which was nominated for an Academy Award, and she has made her living fulltime as a storyteller (novelist and sometime screenwriter) since then. Her novels have been translated into fourteen languages, plus large print and audio format. Still Missing was made into a feature film called Without a Trace.

Her latest novel, Gossip, will be published in the UK by Atlantic Books in February 2013.