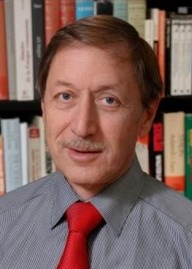 Bernard Wasserstein was born in London in 1948 and educated in Glasgow and Leicester. He studied Modern History at Balliol College, Oxford. His academic positions have included: Visiting Fellow, All Souls College, Oxford, 1995; Professor of Modern History, University of Glasgow, 2000–03; Fellow, National Humanities Center, North Carolina, 2002–03; and Ulrich and Harriet Meyer Professor of Modern European Jewish History, University of Chicago, since 2003. 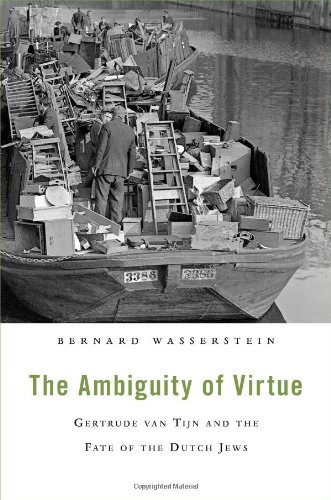 The Ambiguity of Virtue

In May 1941, Gertrude van Tijn arrived in Lisbon on a mission of mercy from German-occupied Amsterdam. She came with Nazi approval to the capital […]