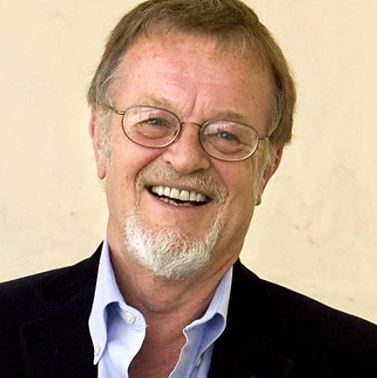 Bernard Cornwell is the most successful author of historical fiction of recent years. He is the author of several bestselling historical series, including his novels featuring rifleman Richard Sharpe set during the Napoleonic Wars and ‘The Last Kingdom’ books set in Anglo-Saxon England, both of which have been adapted into major television series.

Bernard has also turned his hand to non-fiction, with his account of the Battle of Waterloo also a bestseller. Waterloo was sold worldwide, even in France. 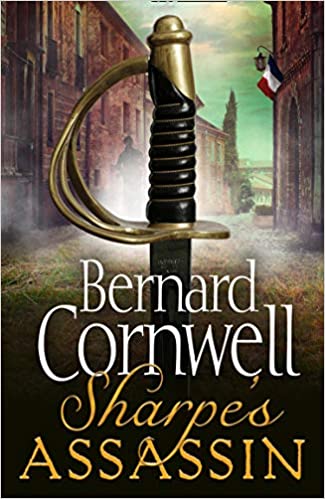 SHARPE IS BACK. The global bestseller Bernard Cornwell returns with his iconic hero, Richard Sharpe. If any man can do the impossible it’s Richard Sharpe […]