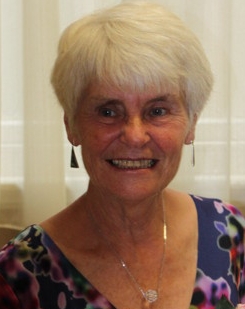 Berlie Doherty has been a compulsive writer of novels, plays, stories and poetry for all ages since 1982.  She has written over fifty books, and is translated into twenty one languages. Many of her books have been dramatised for radio, television and the stage.

She has won many awards around the world, including the Carnegie Medal twice for Dear Nobody and Granny Was A Buffer Girl. She was also runner-up for the Carnegie with Willa and Old Miss Annie.

She has written libretti for operas, including the Sheffield Crucible Music in the Round prodution of her novel Daughter of the Sea. Her dramatisations of her novels Dear Nobody and Street Child are frequently performed in schools and theatres around the world.

She has been awarded an Honorary Doctorate at Derby University for excellence in her field.

Her latest book, Far From Home, is companion novel to her bestselling modern classic Street Child and is destined to become a classic in its own right.

Many of her books are set in the Peak District, where she now lives, and where she spends her spare time walking, day-dreaming, and enjoying music. 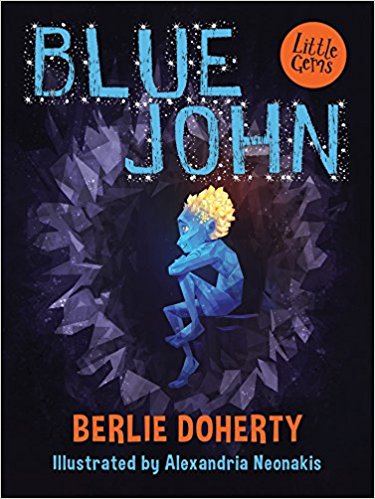 The Queen of Darkness lives deep underground beneath a mountain with her child, Blue John, a boy she made from the blue of the glacier […]