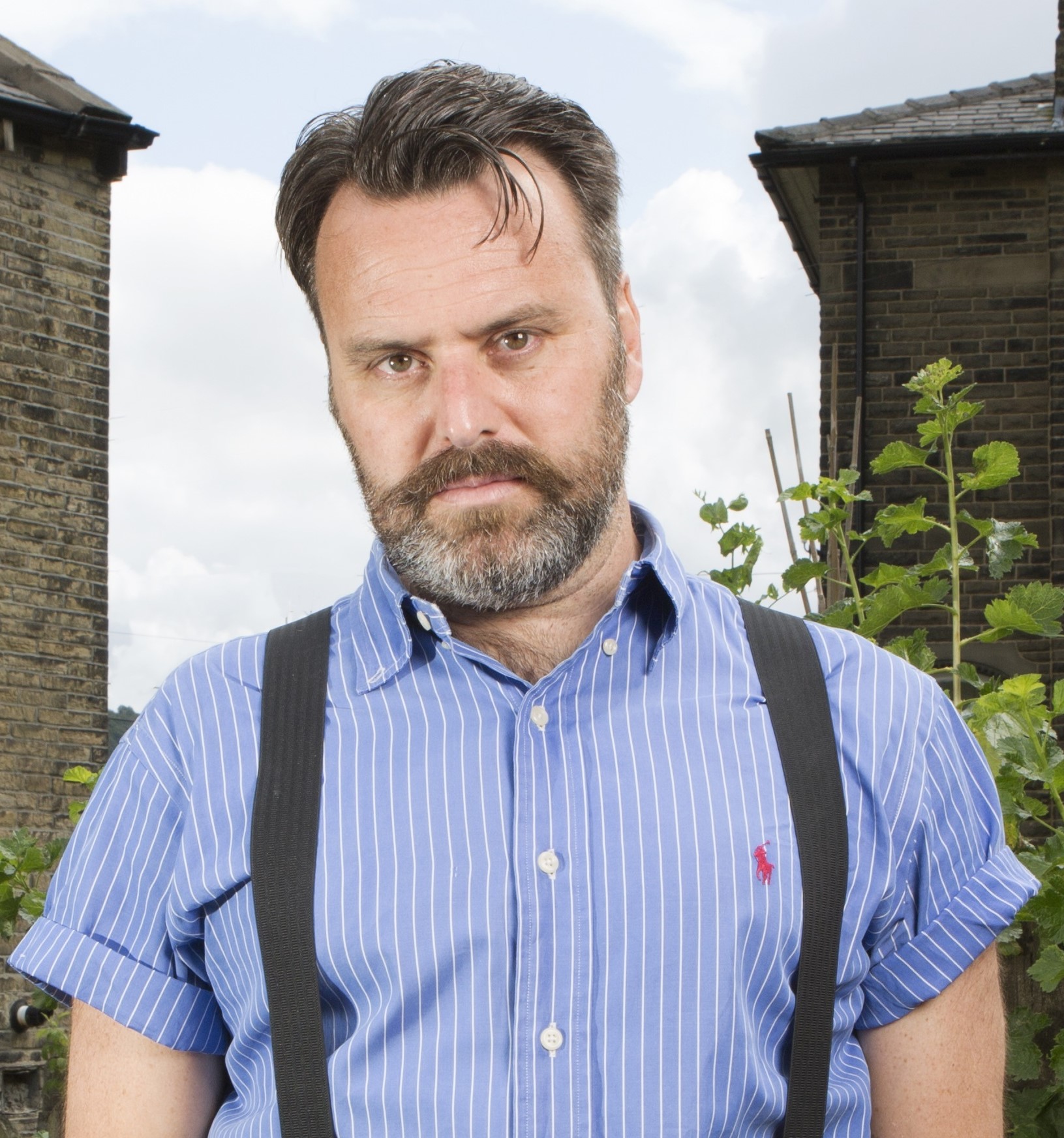 Benjamin Myers is an award-winning author and journalist, whose work has been translated into many languages.

His latest novel The Perfect Golden Circle will be published in the US and UK in May 2022. His most recent work was a debut collection of short stories, Male Tears (2021).

His novel The Gallows Pole (2017) won Walter Scott Prize 2018, the world’s largest prize for historical fiction, and is being adapted as a BBC TV series by director Shane Meadows (This is England, Dead Man’s Shoes) with A24 distributing in the US. It was the first novel to be published by Third Man Books in the US.

Other novels include These Darkening Days (2017); Turning Blue (2016) and Beastings (2014), winner of the Portico Prize For Literature and a Northern Writers’ Award.

Pig Iron (2012) won the Gordon Burn Prize and Richard (2010) was a bestseller, chosen by the Sunday Times as one of its books of the year.

He also published the non-fiction work, Under The Rock (2018), which was shortlisted for the Portico Prize For Literature, and a number of short collections of poetry, including Heathcliff Adrift (2014). Her previously worked as a journalist, and published a several music biographies.

His writing has appeared in publications including The Guardian, Mojo, New Statesman, New Scientist, The Spectator, The Big Issue, Le Monde, Caught By The River and others.He was born in Durham, UK, in 1976. He currently lives in the Upper Calder Valley, West Yorkshire, UK. 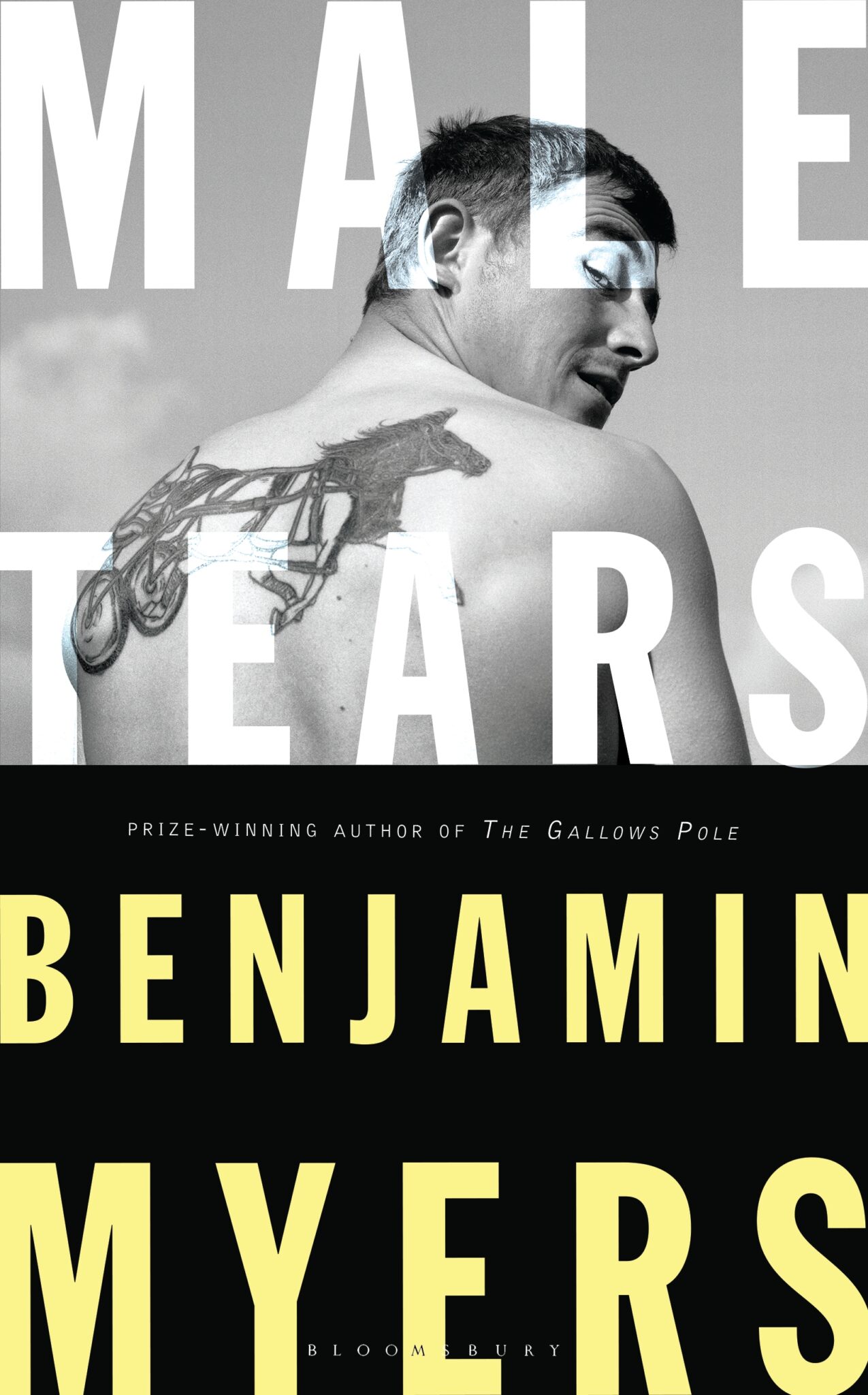 In Male Tears , a new collection of stories that brings together over fifteen years of work, Benjamin Myers lays bare the male psyche in […]