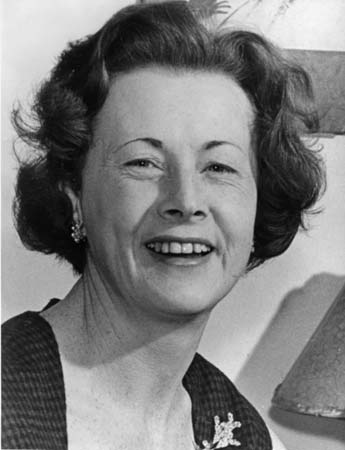 Barbara Castle was a Cabinet Minister throughout the Wilson administration, holding portfolios in Overseas Development, Transport, Employment and Social Services.

A member of the National Executive Committee from 1950 to 1985 and Chairman of the Party in 1959, she was also a member of the European Parliament from 1979 to 1989 before going to sit in the House of Lords.

She wrote two volumes of autobiography, Fighting All The Way and The Castle Diaries.