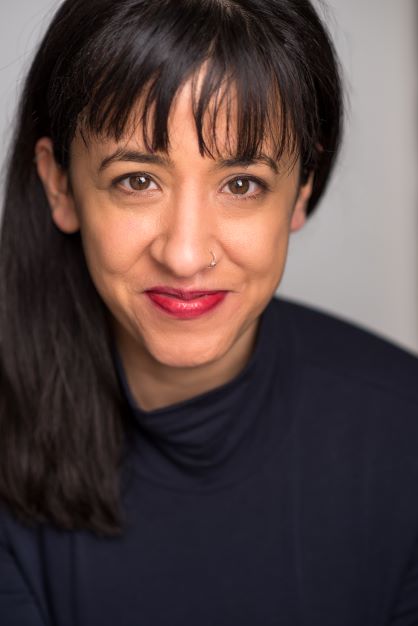 Ayesha Manazir Siddiqi is a writer, editor, and translator. Her essays and reviews have appeared in publications including the Independent, CeaseFire Magazine, The Theatre Times, Wasafiri, Media Diversified, and the Express Tribune. Her fiction has been published online and in anthologies by Peepal Tree Press, Oberon books, Influx Press, Tilted Axis Press, and EMC. Her plays and monologues have had rehearsed readings and stagings at venues including the Rich Mix, Theatre 503 and the Tristan Bates theatre in London, and the Impact Hub in Birmingham, and she’s also written for BBC Radio 4. Recently, Ayesha was contributing editor for the Serial/New York Times podcast, The Trojan Horse Affair, and her debut novel The Centre is being published by Picador (UK) and Gillian Flynn Books / Zando Projects (US) in Summer 2023. Ayesha is from Karachi and lives in London.