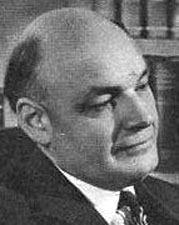 Sir Arthur Bryant was born in 1899 in a house on the Royal Sandringham estate. He served in the Royal Flying Corps in the First World War. Thereafter he wrote hugely popular history books and revived the art of writing history as literature.

His first historical biography, Charles II, was published in 1931, followed by Macaulay. Other popular works included his biography of Pepys and his history of the Napoleonic Wars, in three volumes.

Bryant was knighted in 1954, made a Companion of Honour in 1967 and died in 1985. His obituary in The Times said: ‘His profound apprehension of what the English spirit, at its best, has represented and contributed to civilisation, gave his books their persuasive and often luminous quality.’