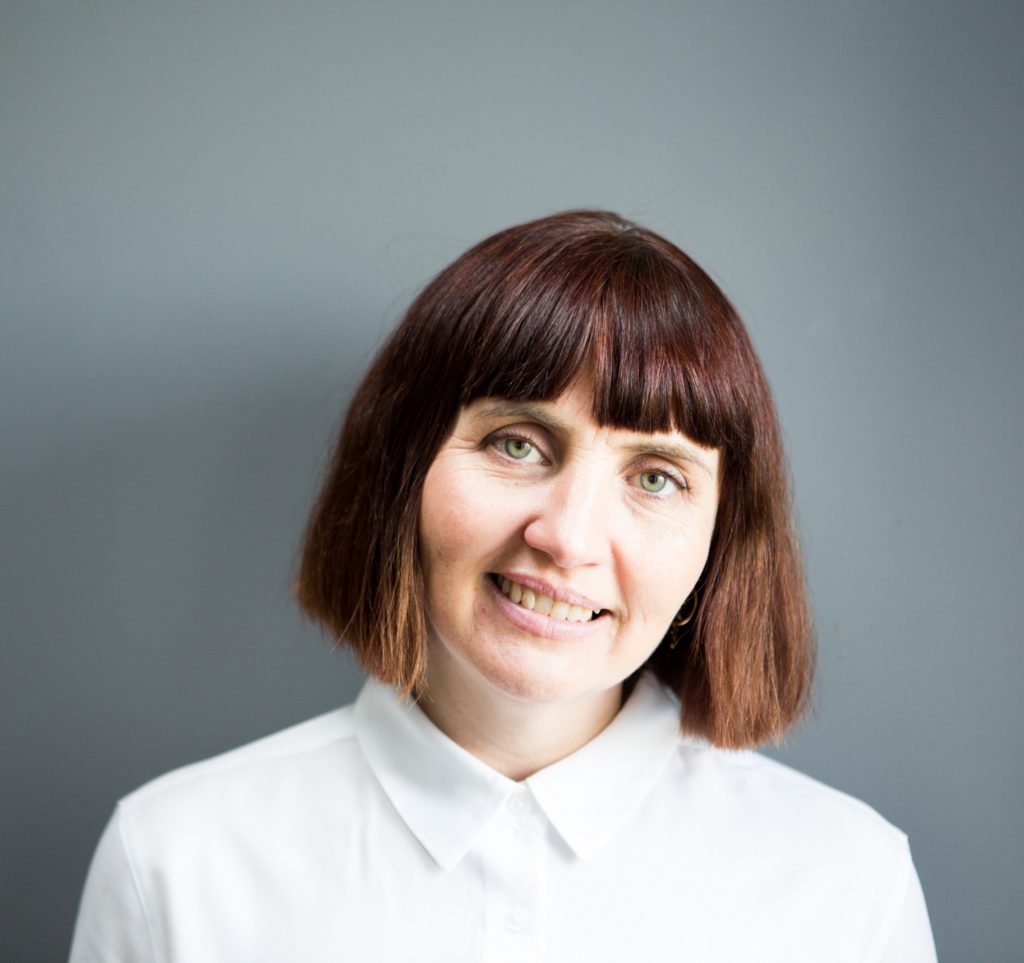 She teaches creative writing at New Writing South in Brighton, where she lives with her husband and three children. She is the great niece of Dodie Smith and great granddaughter of Lawrence Beesley, who survived the Titanic and wrote a bestselling account of the tragedy in the book, The Loss of the SS Titanic.

Our Kind of Cruelty, was published by Penguin Random House in 2018. It is a deeply unsettling thriller of a love story, in which a secret game between lovers has deadly consequences…

Her latest book, Perfect Strangers, was published in August 2020 by Orion. The hardback and US edition (FSG) were published as Imperfect Women. 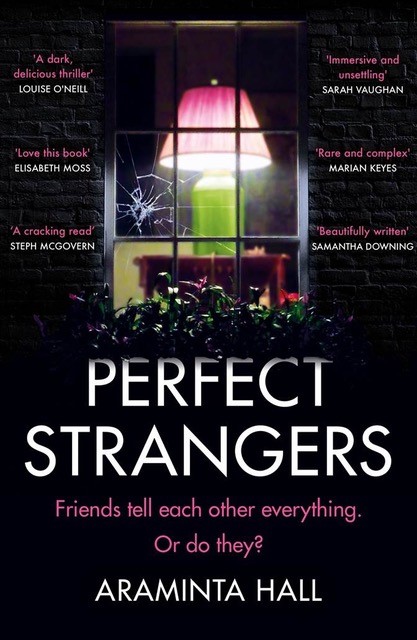 YOU’D DO ANYTHING FOR YOUR FRIENDS. BUT WOULD YOU TELL THEM THE TRUTH? ‘Love this book’ Elisabeth Moss, star of The Handmaid’s Tale ‘Rare and complex’ Marian Keyes […]