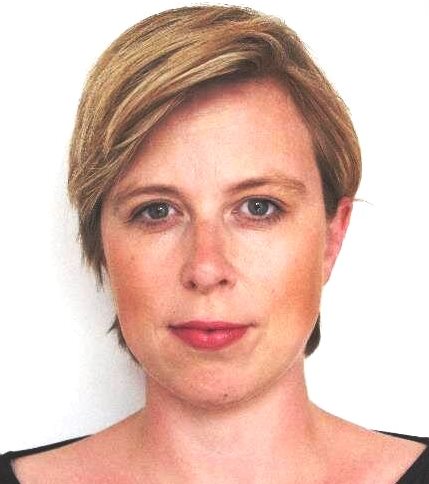 Antonia Senior is a novelist and journalist. She writes frequently for the Guardian among other newspapers, and before turning freelance was a leader-writer and then columnist for The Times, as well as editing their ‘Eureka’ supplement.

Her first novel, Treason’s Daughter, is set during the English Civil War and was published by Atlantic Books in summer 2014. Her second, The Winter Isles, set in twelfth-century Scotland, was published in November 2015.

Antonia’s latest novel is set primarily during the Interregnum, inhabiting the same universe as Treason’s Daughter. The Tyrant’s Shadow was published in April 2017. She lives with her family in south London and tweets @tonisenior. 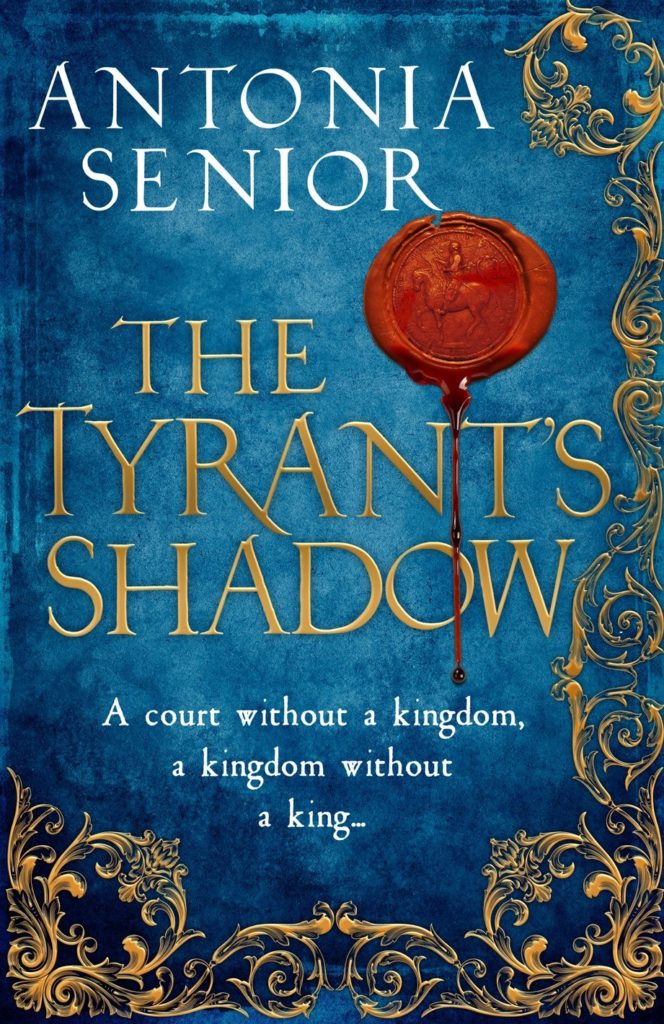