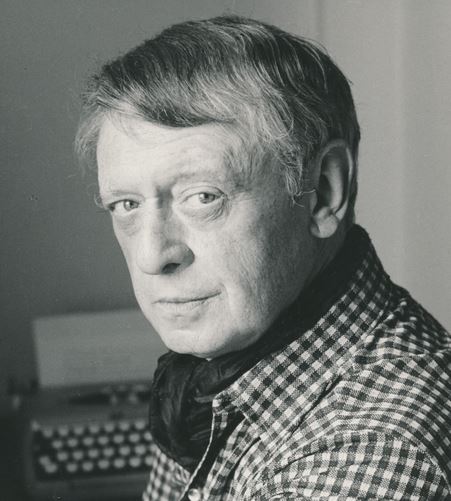 Few writers have been more versatile, or more prolific, than Anthony Burgess (1917–93): one of the leading novelists of his day, he was also a poet, playwright, composer, linguist, translator and critic. In addition to his best-known work, A Clockwork Orange, his thirty-three novels include Earthly Powers, The Malayan Trilogy, and the Enderby quartet. He also wrote twenty-five works of non-fiction, two volumes of autobiography, three symphonies, more than 150 other musical works, reams of journalism and much more. He was a Fellow of the Royal Society of Literature, received honorary degrees from St Andrews, Birmingham and Manchester universities and in France was created Commandeur des Arts et des Lettres, the highest level of the Order. 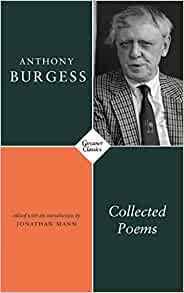 The linguistic innovations of Anthony Burgess’s most famous novel, A Clockwork Orange, the strict formal devices used to contain them, and its range of themes […]