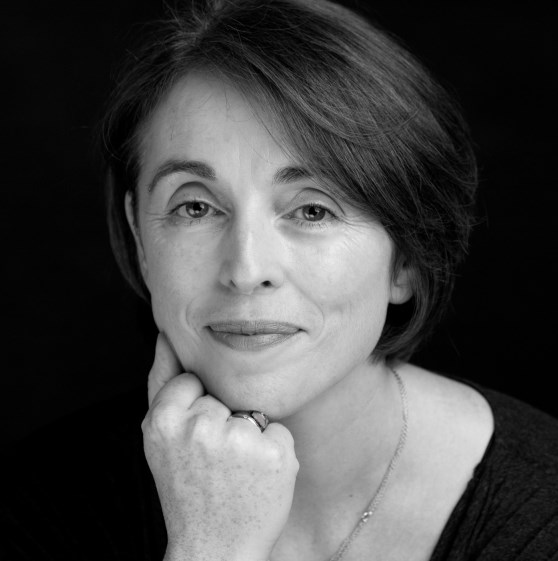 Anne-Marie Casey is a screenwriter, novelist and playwright. She was a successful producer in Film and TV in the UK before becoming a writer full time. She has written numerous scripts for TV and Film in the UK and Ireland, most recently a pilot episode for a TV Series Galway Bay, set in Connemara during the Famine, adapted from the novel by Mary Pat Kelly, to be produced by Roma Downey of Lightworkers Media, Los Angeles, and a film adaptation of The Master, a novel by Jolien Janzing, about Charlotte Bronte in Brussels, the secret love affair that inspired Jane Eyre for the Irish Film Board and producer David Kelly.

Her stage adaptations of Little Women and Wuthering Heights enjoyed sell-out runs at the Gate Theatre in Dublin, in 2011/12 and 2014/15. She is currently working on a stage adaptation of Madame Bovary.

Her first novel “No One Could Have Guessed the Weather/An Englishwoman in New York” was a bestseller in Ireland, a Kirkus reviews best book of the year in the US and a YOU magazine book club pick in the UK.

Her new novel The Real Liddy James is published in the UK and Ireland by Hodder and in the US by Putnam/Penguin. 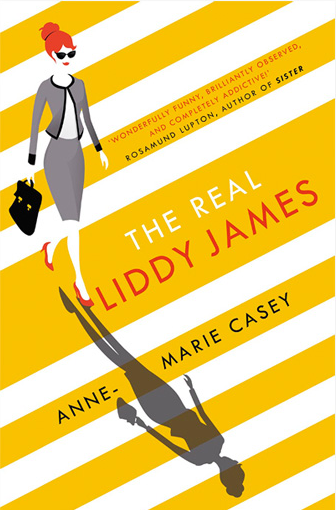 Everyone who meets her thinks they know Liddy James. A single mother of two, she is one of New York City’s top lawyers (with ruthless […]