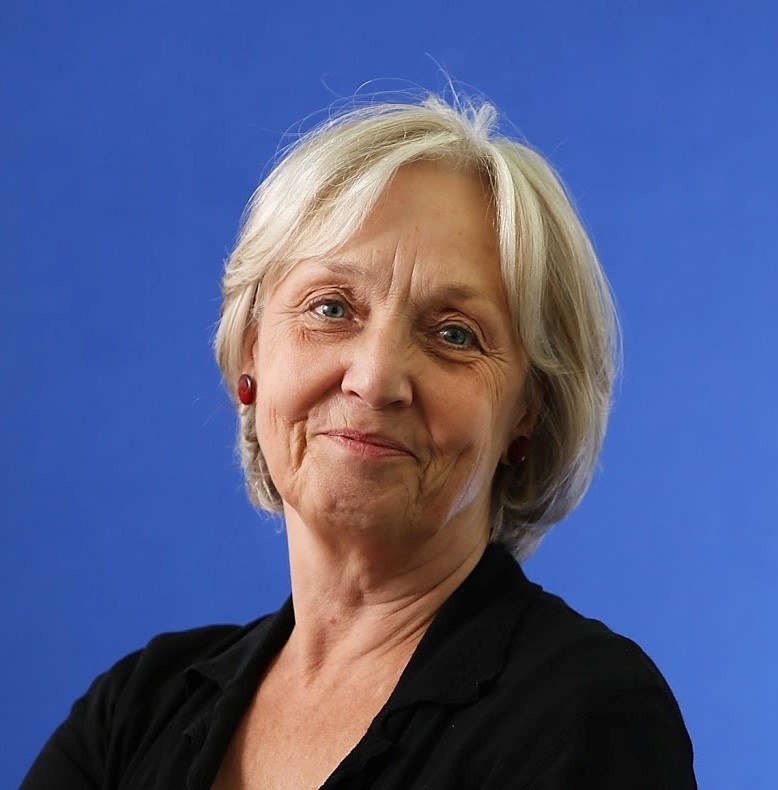 Anne Fine is a distinguished writer for children of all ages. Her novel Goggle-Eyes won the Guardian Children’s Fiction Prize as well as Britain’s most coveted award for children’s literature, the Carnegie Medal. She won the Carnegie Medal again for Flour Babies, which also won the Whitbread Children’s Books of the Year Award. Among her many other prizes are the Smarties Prize (Bill’s New Frock); a second Whitbread Award (The Tulip Touch) and many regional children’s choice awards

In 1990 and again in 1993 she was voted Publishing News’ Children’s Author of the Year. In 1998, she was the UK nominee for the Hans Christian Andersen Award, and in 2001 she became the second Children’s Laureate. Adaptations of Bill’s New Frock and Goggle-Eyes have been screened by the BBC and Twentieth Century Fox filmed her novel Madame Doubtfire as Mrs Doubtfire.

In addition to writing for children, Anne Fine has published several highly acclaimed black comedies for adults. The Killjoy won a Scottish Arts Council Book Award and both Taking the Devil’s Advice and Telling Liddy have been broadcast on BBC Radio 4.

Anne Fine’s work has been translated into over twenty-five languages. She has two grown up daughters and lives in County Durham. 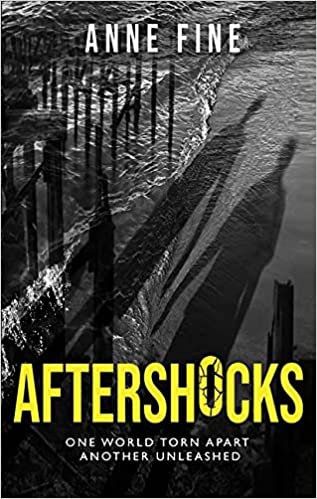