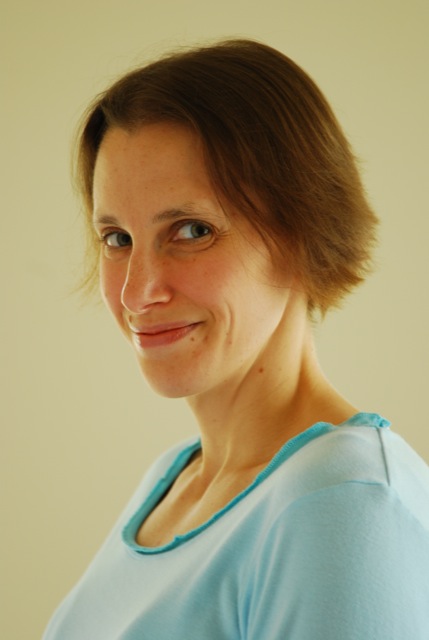 Anne Blankman always wanted to be a writer. When she was eight, she wrote her first mystery series (because her characters were usually bound and gagged for no reason, she hopes her plots have improved since then). At twelve, Anne discovered the incredible power some books have over us when she read Anne Frank’s Diary. From then on, she knew she wanted to write for children and young adults.

Since she needed a steady pay cheque, Anne combined her love of books and children by earning a master’s degree in information science. She has worked for several years as a youth services librarian. A native New Yorker, Anne now lives in south-eastern Virginia with her husband, Mike, her daughter, Kirsten, and two lazy cats. And, of course, lots and lots of books 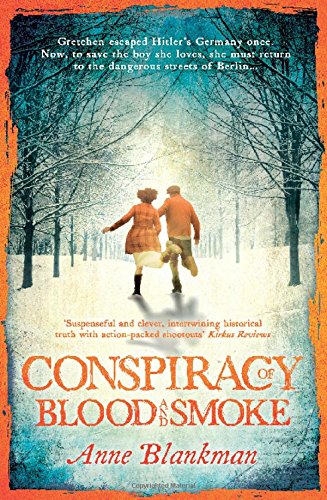 Conspiracy of Blood and Smoke

The follow-up to Anne Blankman’s fantastic Prisoner of Night and Fog, a powerful, fast-paced thriller set in the shadowy and dangerous world of Nazi Germany. […]