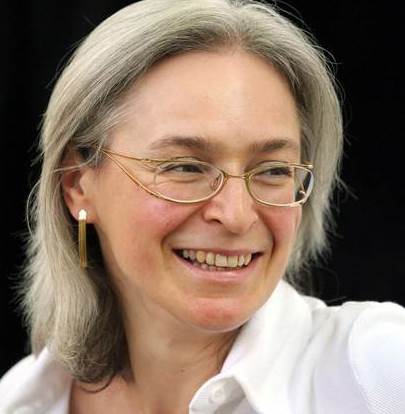 Anna Politkovskaya (1958–2006) was a Russian journalist, writer and activist who was well known for her opposition to the Chechen conflicts and to the regime of President Putin.

She received many awards for her human rights work, and wrote several books including A Dirty War and Putin’s Russia.

In October 2006 she was shot dead in the lift at her block of flats in Moscow. Her assassination caused widespread outrage. After several legal false starts and allegations of corruption and cover-up, in 2014 two men were sentenced to life imprisonment for her murder. 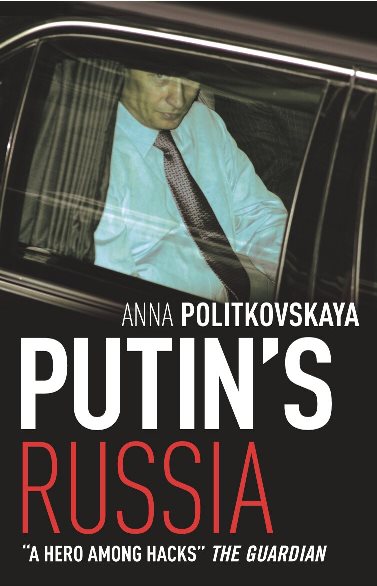 Internationally admired for her reporting, especially on the Chechen wars, award-winning journalist Anna Politkovskaya has turned her steely gaze on the man who, until very […]