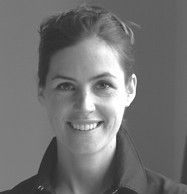 Anna Keay is a historian, writer and presenter. She is currently Director of the Landmark Trust, and has previously worked for English Heritage as Properties Presentation Director, responsible for curating and presenting to the public over 400 sites across England. Before that she was curator for Historic Royal Palaces, which looks after the Tower of London and Hampton Court, among others.

She read History at Magdalen College, Oxford, where she won two academic scholarships, and took her Ph.D. at the University of London. Her subsequent book, The Magnificent Monarch: Charles II and the Ceremonies of Power, was published by Continuum.

Anna has appeared on television as co-presenter of The Buildings That Shaped Britain and 50 Things You Need to Know About British History, among other programmes, as well as commenting on events such as the State Opening of Parliament and the Queen’s Golden Jubilee. She is married to Simon Thurley and lives in London and Norfolk. In 2016 she published her first major trade book, The Last Royal Rebel, about the Duke of Monmouth, for Bloomsbury UK and US.

Her new book is about the extraordinary period after the English Civil War when England experimented with republicanism. The Restless Republic is published by William Collins. 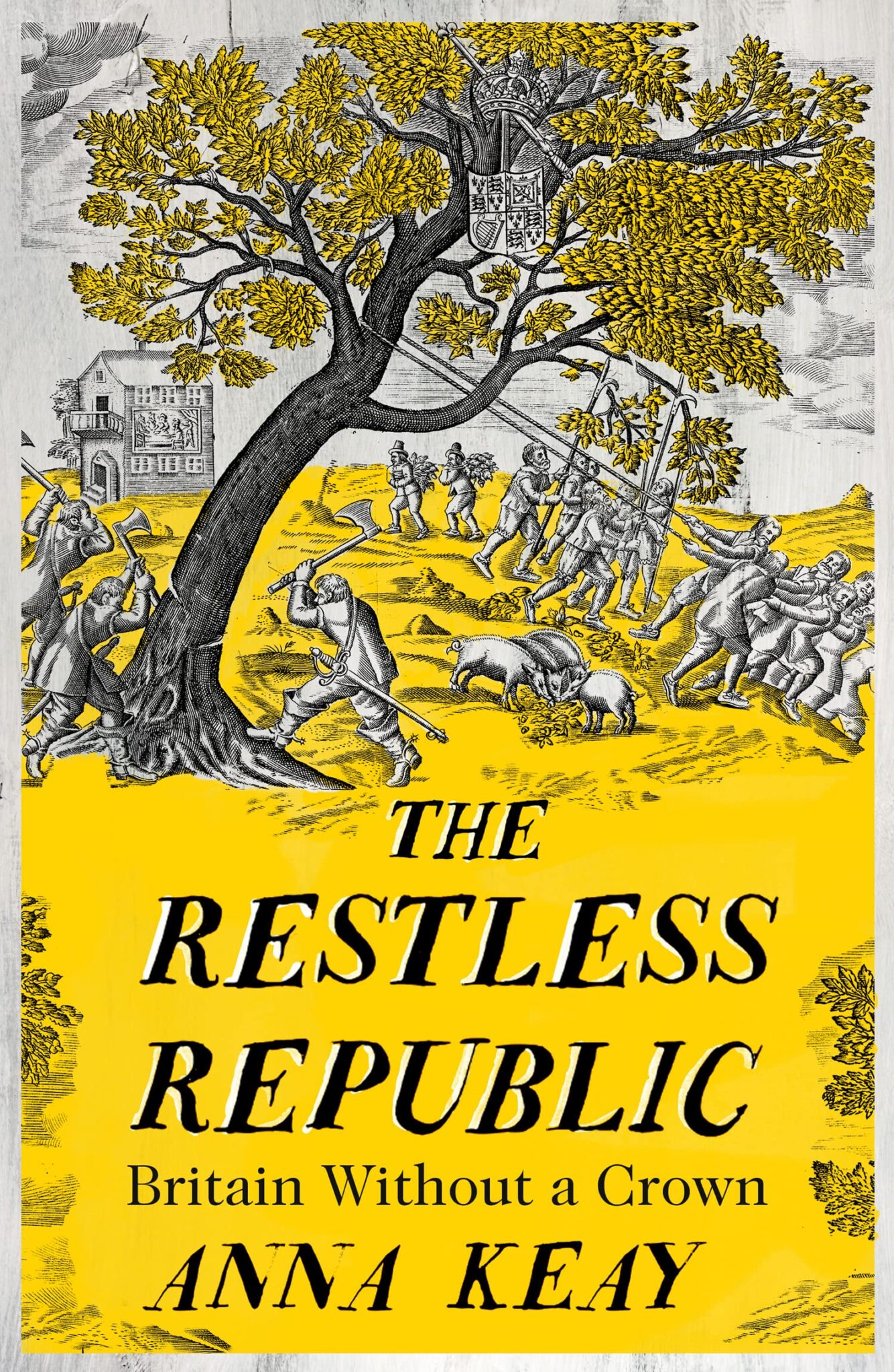 ‘Anna Keay has rescued a period of history which for many will have been uncharted territory … An imaginative triumph’ A. N. WILSON ‘Deft, confident, […]