Anna has an MA in Writing for Young People from Bath Spa University and worked as a bookseller for Topping and Company Booksellers.

She was nominated for the Lancelot Andrewes Poetry Award by Carol Ann Duffy. In 2016, she was one of fifteen leading U.K. poets commissioned by Bristol Festival of Ideas.

Anna was featured by This is Womb – an online series about strong females. http://www.thisiswomb.com/anna-hoghton

Her debut novel is about an orphan with powers in eighteenth century Venice who discovers an entire magical world hidden beneath the glittering surface of the floating city. 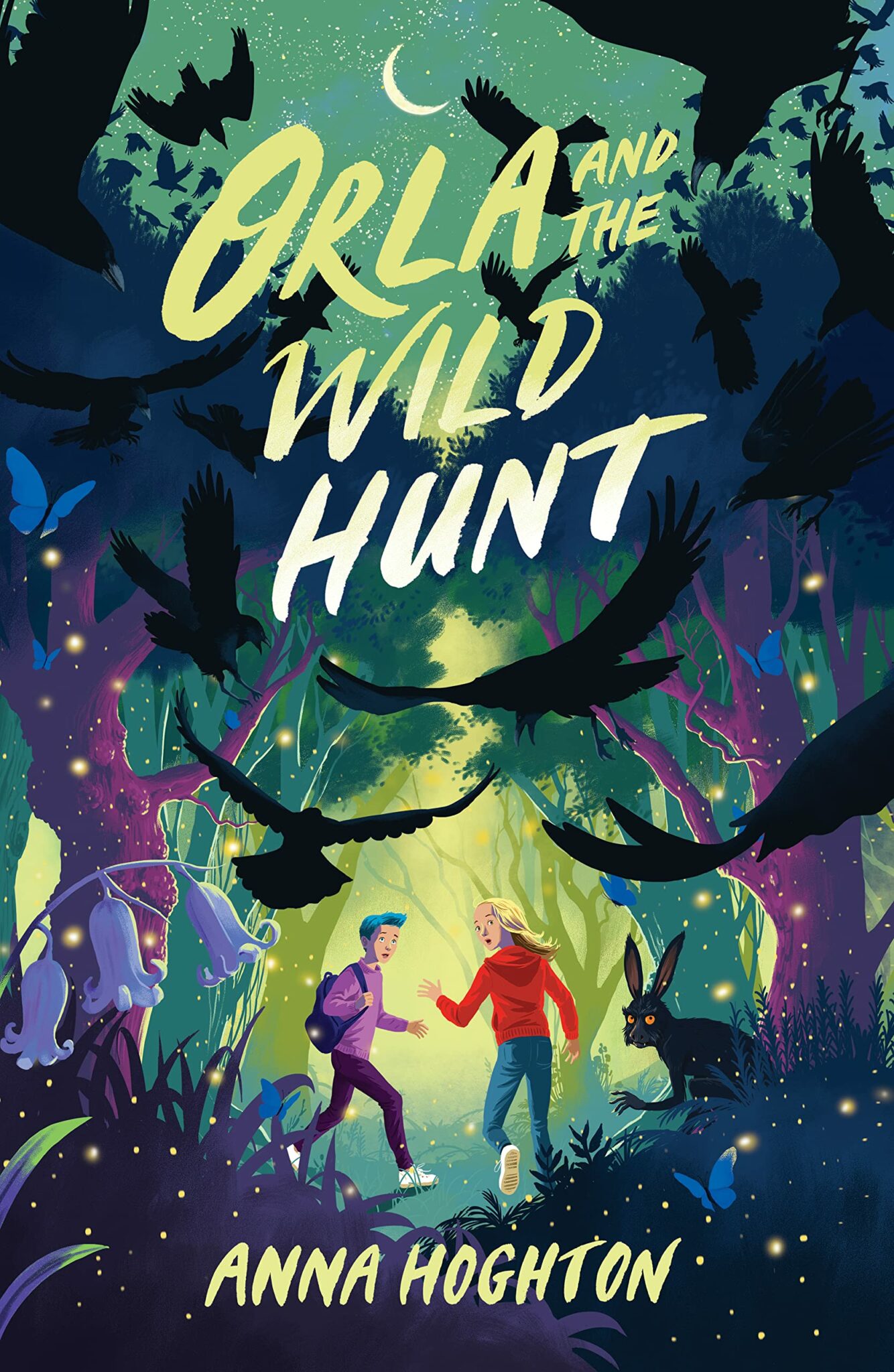 Orla and the Wild Hunt

Orla and her brother go to stay with their gran in Ireland. Grieving the death of their mum, the children revel in the comfort of […]