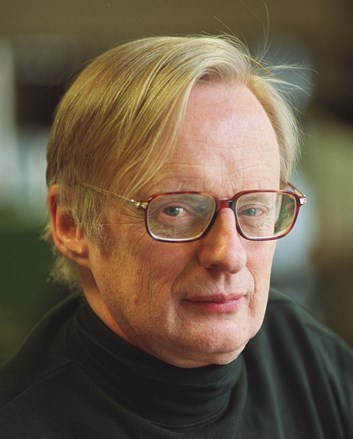 He is the author of several books, including biographies of John Smith and Kenneth Clarke, a collection of short biographies called Faces of Labour, and a novel, Innocent in the House. He has also contributed to numerous other books.

His latest work is No Such Thing as Society, a narrative history of Britain under Margaret Thatcher, published by Constable & Robinson.

No Such Thing as Society

The 1980s was arguably the revolutionary decade of Britain’s twentieth century. To look back in 1990 at the Britain of ten years earlier was to look into […]