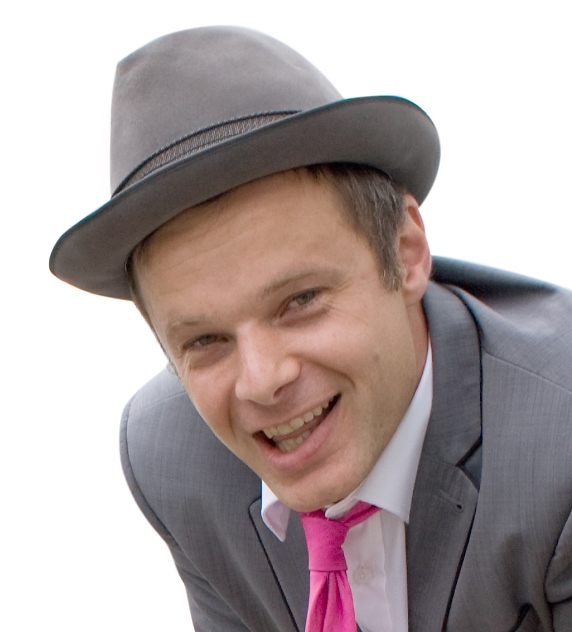 Five years ago, Andrew’s life changed when he started doing the Dad Rules column at the back of Sunday Times Style. It was massively popular and led to Penguin publishing a very funny memoir based on the column of the same name. Before then, Andrew was mainly known as one of those sickeningly successful people who did everything. He did a comedy show that got nominated for the Perrier, he wrote a cartoon that got nominated for a Bafta, he acted in loads of movies, TV, and plays. Vowing to concentrate on his writing, he wrote his witty and moving debut Learn Love In A Week, and his eagerly awaited second novel, The Things I’d Miss, was published in July 2014.