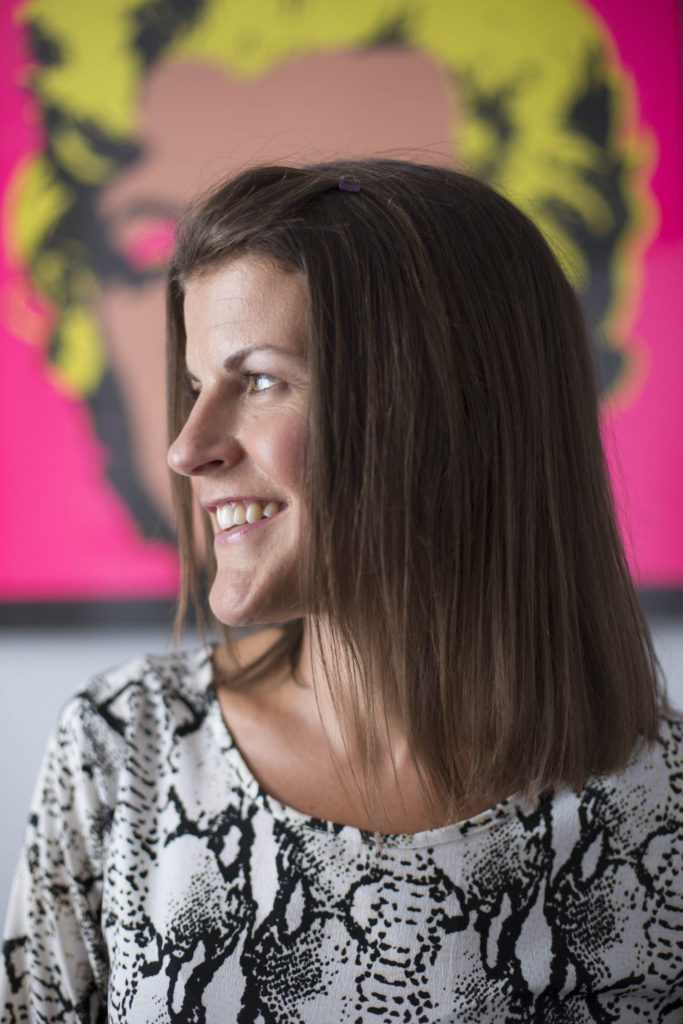 Amy is a writer and mother of three children, two girls and a boy.

Amy launched her blog, Surviving Motherhood, in 2013. She receives tens of thousands of visitors per month and has a huge following across Facebook, Instagram and Twitter. Her Facebook posts and memes often get shared thousands of times.

Amy has written for The Telegraph, GQ, Scary Mommy, various parenting magazines and is featured regularly on The Huffington Post, Mumsnet and Netmums. Amy has appeared on This Morning, BBC News, Sky News and regional BBC radio to discuss issues affecting mums and new mums, like post-natal depression and the fourth trimester.

Amy lives with her children in Blackheath, London. 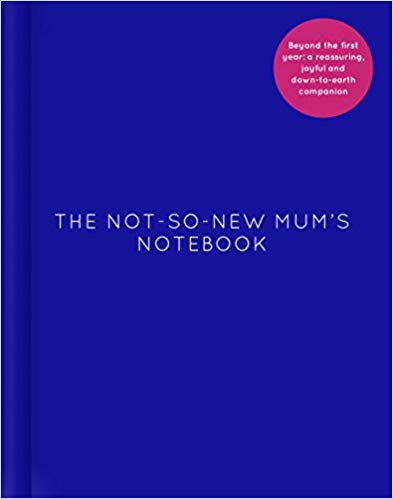 Reassuring, joyful and down-to-earth, The Not-So-New Mum’s Notebook is every mum’s essential companion and journal BEYOND THE FIRST YEAR. It will inspire and encourage you – and make you […]