Amol Rajan is the BBC’s Media Editor, the first person to hold this newly created post. He is also an occasional presenter of BBC Radio 4’s Start the Week and Any Answers.

Before joining the BBC Amol was Editor of the Independent newspaper, having worked there since 2007. He studied English at Downing College, Cambridge after spending his gap year at the Foreign & Commonwealth Office.

Amol’s first book, a history of cricket’s greatest spin-bowlers entitled Twirlymen, is published by Yellow Jersey Press (Random House). He is also a regular member of the Authors XI cricket club, and has contributed to their collection The Authors XI: A Season of English Cricket from Hackney to Hambledon. 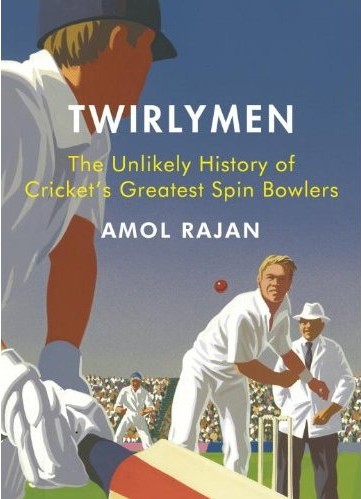