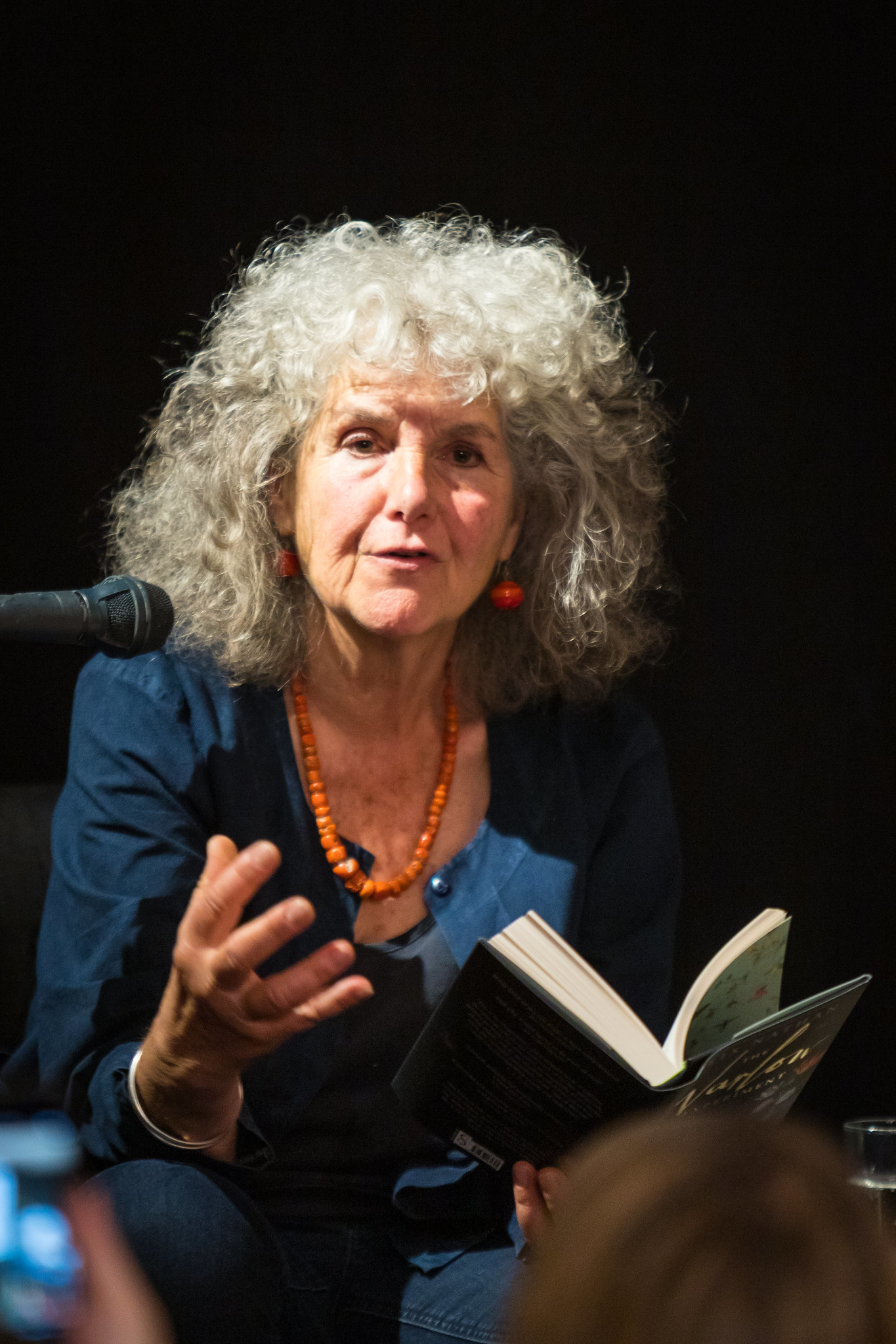 Alix Nathan was born in London and educated there and at York University where she read English and Music.

She has lived in Norwich, Munich, Philadelphia, Birkenhead and now in the Welsh Marches where, with her husband, she owns some ancient woodland.

She has published three children’s books and written about Christina Rossetti and the 18th century writer and notorious beauty Mary Robinson.

Since 2006 she has been writing adult fiction and her short stories have been published in Ambit, The London Magazine, New Welsh Review and read on BBC Radio 4.

Alix’s novels His Last Fire (2014) and The Flight of Sarah Battle (2015) were both published by Parthian. 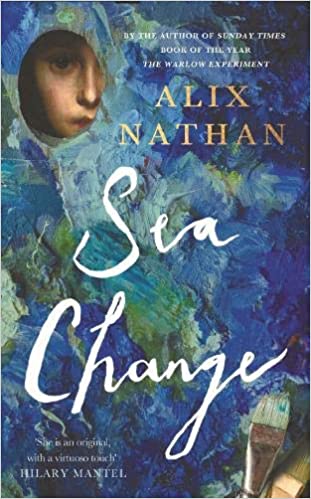 ‘I’ll be back soon, my love. Tonight, I hope.’ The last Eve saw of her mother was a wave from the basket of a rising […]