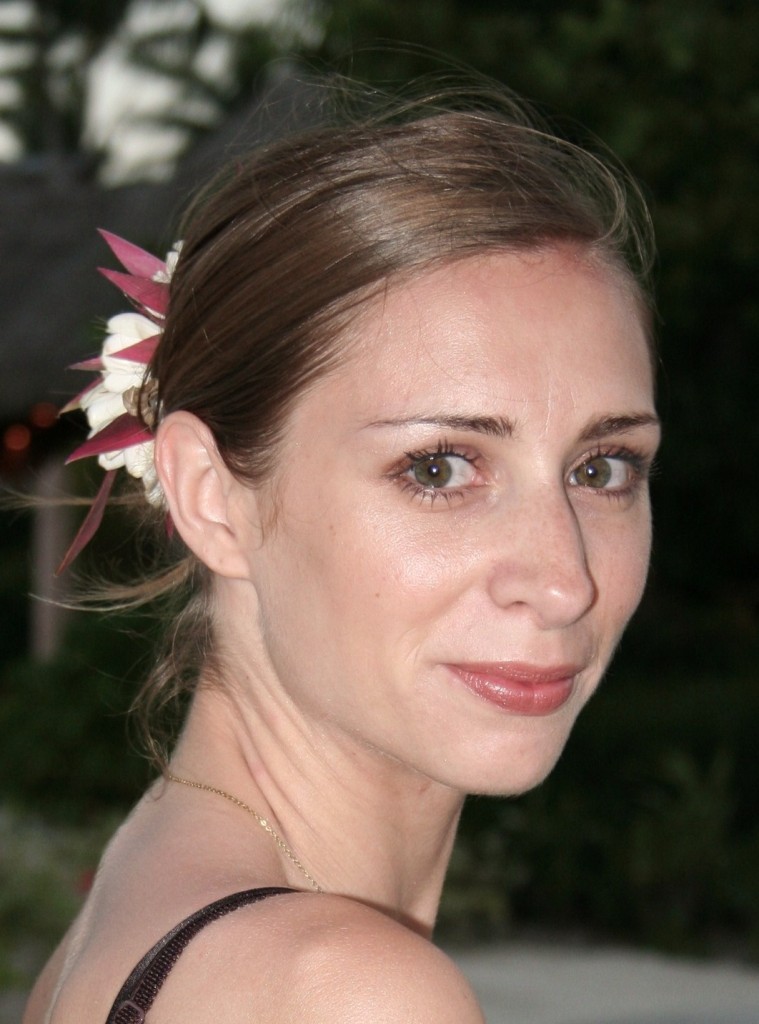 Ali Harris is a magazine journalist who has worked in the world of glossy magazines for ten years.

She grew up in deepest darkest Norfolk, where she spent her formative years dreaming of the bright lights of the big city. At 18 she swapped sheep for show tunes and moved to London to do a degree in performing arts. After three years of ‘studying’ (read: doing jazz hands) she became…. a waitress. In her spare time she started writing a book (about a frustrated waitress, of course) and soon realised that writing was her true passion. After many rejection letters she decided just getting paid to write for a living would be a step in the right direction. One work placement at a celebrity style magazine later and she’d found her spiritual home. Surrounded by clothes, shoes and celebrity gossip she threw herself into her new career and was ecstatic when she bagged a job at Company magazine.

Ali was soon given her own dating column but then, she met ‘Email Boy’ and her column became focused on their blossoming relationship – she even won an industry award for her efforts. She left Company in 2005 to broaden her horizons as a freelance journalist, writing for Cosmo, Grazia and ELLE, amongst others. She also got married to Email Boy (now going by his official name of Ben) and then got lured back to the world of glossies with a job at number one women’s magazine, Glamour. She left in 2009 to have a baby and to write a book.

Ali’s debut Miracle on Regent Street was published by Simon & Schuster, followed by The First Last Kiss. Her third novel, Written in the Stars, was published in June 2014. She’s also had another baby – a little girl – and she hopes to produce lots more books (but not as many babies…) 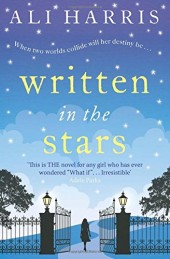 Written In The Stars

One decision + two different paths = how many happy endings? Have you ever wondered ‘What if…?’ What if you’d taken that other job, gone […]